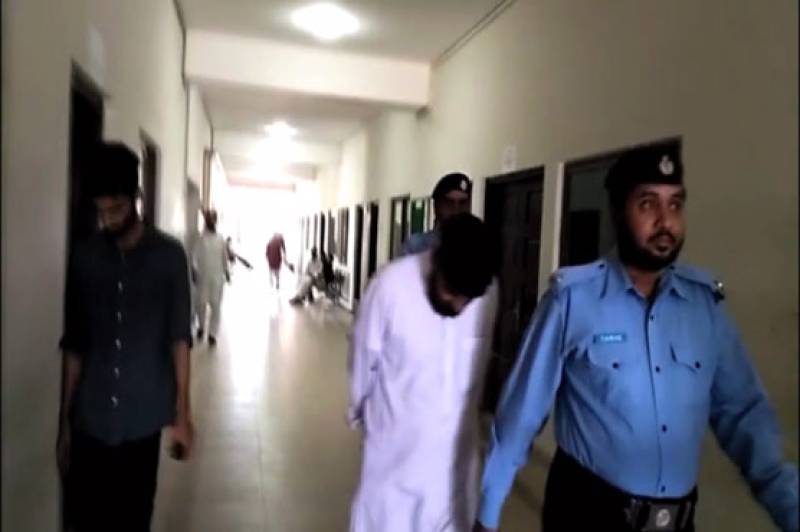 The accused assured the court of his regular presence in future hearings. Earlier on Saturday, the court sentenced former Religious Affairs Minister Hamid Saeed Kazmi to 16 years in prison in the same case.

The Hajj scam case surfaced in 2010 when a sitting minister Azam Swati accused the then minister for religious affairs Hamid Saeed Kazmi of corruption., after which the latter was removed from his position by the then Prime Minister Yousaf Raza Gillani.

The charges against Kazmi were later proved this year.