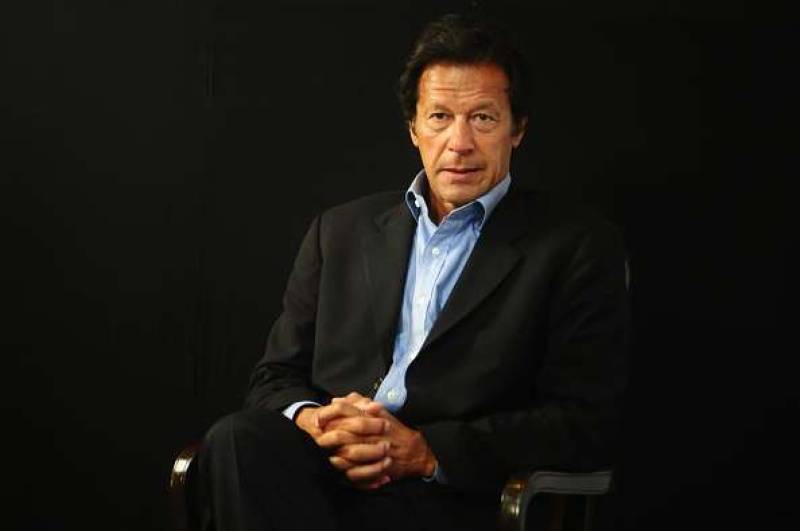 LAHORE - After holding an in-depth discussion with party’s leaders, Pakistan Tehreek-i-Insaf (PTI) chairman Imran Khan has decided to contest general elections 2018 from as many as five constituencies.

In the run-up to the 2018 polls, Karachi appears to have emerged as a flashpoint for major political players, with PPP heavyweights Bilawal Bhutto, Aseefa Bhutto and Asif Zardari contesting from there, as well as prominent human rights activist and lawyer Jibran Nasir, who will contest as an independent candidate.