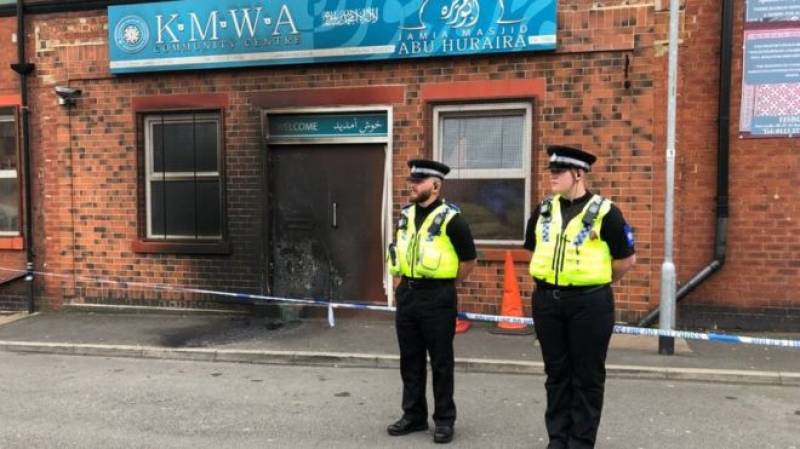 LEEDS - Two places of worship in the United Kingdom were targeted by arsonists this week, in what police have described as linked hate crimes.

A 42-year-old man was arrested at an address in the city on Tuesday night after fires were started at the front doors of two buildings early that morning, the Guardian reported.

Just before 4am this morning, the front door of the Jamia Masjid Abu Huraira - also known as Beeston Central Mosque - on Hardy Street was deliberately set alight using what is thought to have been flammable liquid. Fire crews managed to contain the blaze before it spread.

At 4.19am, staff at the nearby Guru Nanak Nishkam Sewak Jatha gurdwara called the police reporting that someone had set fire to the front door around 30 to 40 minutes earlier. The fire triggered a smoke alarm and was quickly extinguished, causing damage to part of the door and a pillar. 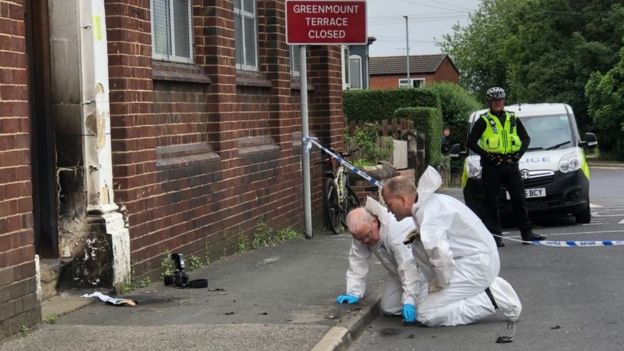 Police were treating both these incidents as linked given the closeness of the locations and the similar times that they have occurred.

In a statement on Wednesday, following the arrest, Det Insp Richard Holmes, of Leeds District CID, said: “We are continuing to liaise with our colleagues in the local neighbourhood policing team who are maintaining an increased presence in the area and having regular contact with key representatives from the communities affected to keep them updated and to reassure the wider community.”

OREBRO - Swedish police have arrested a man suspected of starting a fire that destroyed parts of a mosque in the ...

In a statement, Leeds’ Racial Justice Network criticised the lack of national media coverage of the incident, saying it revealed “a lack of concern for Muslim and Sikh lives and reminds us that the terrorist label (and public outrage) is only reserved for black and brown people”.

Hate crimes targeting mosques across the UK more than doubled between 2016 and 2017, with police forces recording 110 hate crimes directed at Muslim places of worship between March and July last year.

The Press Association reports that racist abuse, acts of vandalism at mosques and bomb threats feature heavily among the reported hate crimes.