China urges US to stop arms sales to Taiwan 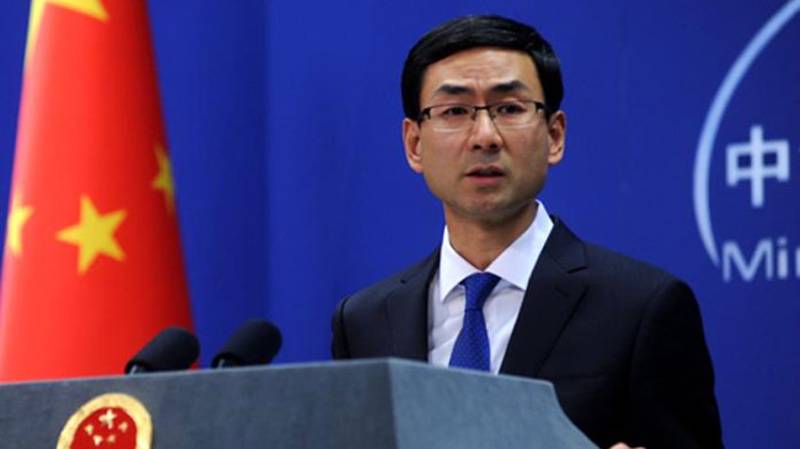 BEIJING - China has expressed deep concern over a US plan to sell arms to Taiwan, the Radio Pakistan reports on Friday.

Chinese Foreign Ministry spokesman Geng Shuang during a news conference in Beijing urged the United States (US) to stop arms sales to Taiwan and sever its military ties with the island.

He said that the US should prudently deal with issues related to Taiwan to prevent harm to bilateral relations and peace and stability in the Taiwan Strait.

According to US media, the US is preparing to sell weapons worth more than two billion dollars to Taiwan.