Do you know who is Dr. Sagheer Ahmed? 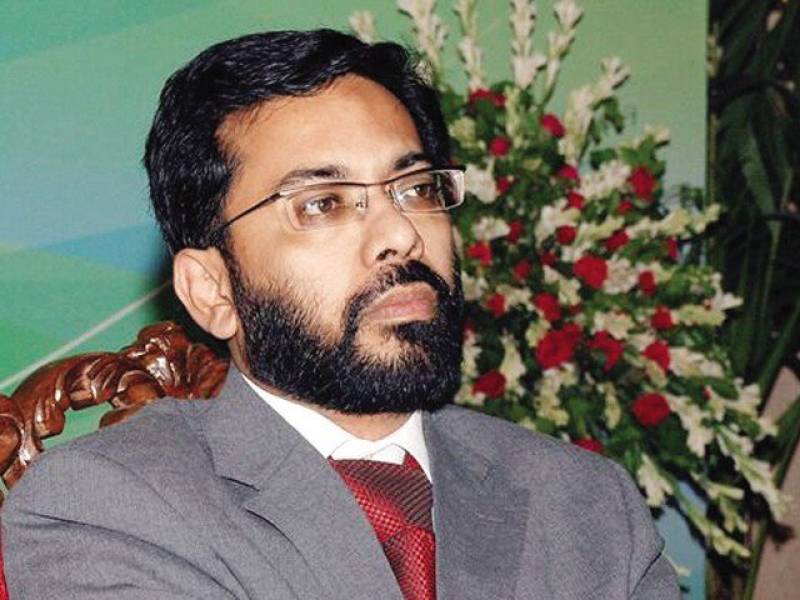 KARACHI (Web Desk) - Dr. Sagheer Ahmed, who has joined Mustafa Kamal and Anees Qaimkhani's new party against Altaf Hussain's-MQM, is a famous face of Sindh. He is one of the seniors who remained in MQM’s powerful Rabitta Committee.

He has also served as minister for environment in the Sindh government in 2005-2007.

He is a doctor and graduated from Dow Medical College (now known as Dow University of Medical Sciences) and also has an M.Phil from the University of Karachi.

In the current Sindh Assembly, he is also a member of the Standing Committee on Labour and Human Resources.

According to Ahmed, he remained with the party for 28 years.