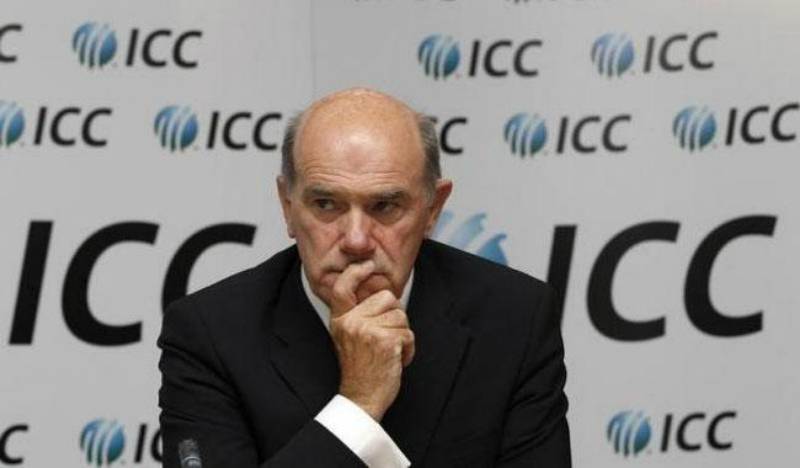 MUMBAI (Web Desk) - An international cricket team is under investigation for corruption, the ICC's anti-corruption unit chairman revealed Monday at the outset of the World Twenty20 in India.

Sir Ronnie Flanagan said the ACU had thwarted attempts to "manipulate" events in forthcoming matches to facilitate betting, and that action had been initiated against "one or two individuals".

He refused to elaborate on the "ongoing" matter, but cited it as an example of the ACU acting on intelligence received and playing a proactive role in preventing acts of corruption, the ESPN reported.

"It will be very difficult for me to talk about specific details about an ongoing case, but quite recently we have a reason to believe that members of a particular team have intentions to manipulate events in forthcoming matches," Flanagan said at a media interaction in Mumbai ahead of the World T20.

"This was an international team but I am not going to go into any details because it is still under our investigation.

"Certain individuals, we believed, had intention to manipulate events to facilitate betting on those events. Just like police have to make these operational decisions - in terms of how long or how far you allow something to develop or when do you intervene - we decided in this particular case we would intervene immediately.

“We would focus on individuals who we suspected, but we would remind the entire squad of all their responsibilities. I am certain that our action in that particular case did indeed avert the intention of just one or two individuals, and we have taken action in relation to those individuals and we will be taking further action."

On how the ACU could earn the faith of the players, Flanagan assured that the unit took every report seriously and kept the complainants in the loop.

He also said a dedicated hotline was set up for the World T20 for players and officials to reach out. "That's my responsibility, to make sure that the players do have confidence that when they report something [that] something will be done about it," Flanagan said.

"We are not a police force, but what we do have is very good relationships with the police bodies in all countries playing cricket," he said.

The Lodha Committee, set up by the Supreme Court of India to recommend a structural overhaul of Indian cricket, has suggested legalising betting in the country. Flanagan agreed it was easier to monitor illegal betting in a regulated market, but said the ACU had reconciled with the fact that betting might not be legalised in countries like India or Pakistan, and it had found ways to work around the limitations.

"Some people say to us 'why don't countries like India and Pakistan legalise betting and then control it?' The truth is that for very good reasons it's just not going to happen and we have to accept that as a fact. Honestly I don't think it is for me to suggest what a sovereign nation does in terms of its legislation or its law." 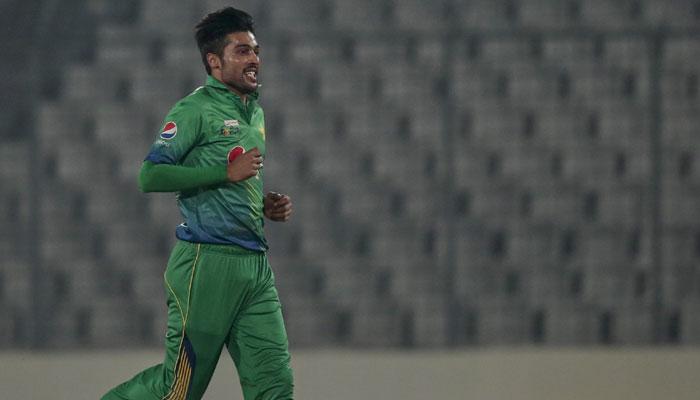 On ACU's educational programmes, Flanagan said initiatives that featured players who had been found guilty of involvement in corrupt activities resonated better with cricketers. "Mohammad Amir at an early stage did make a video for us where he admitted his guilt and described the effect that it had upon him and how long it was. He volunteered," Flanagan said.