Rising Internet use to create business opportunities in Pakistan 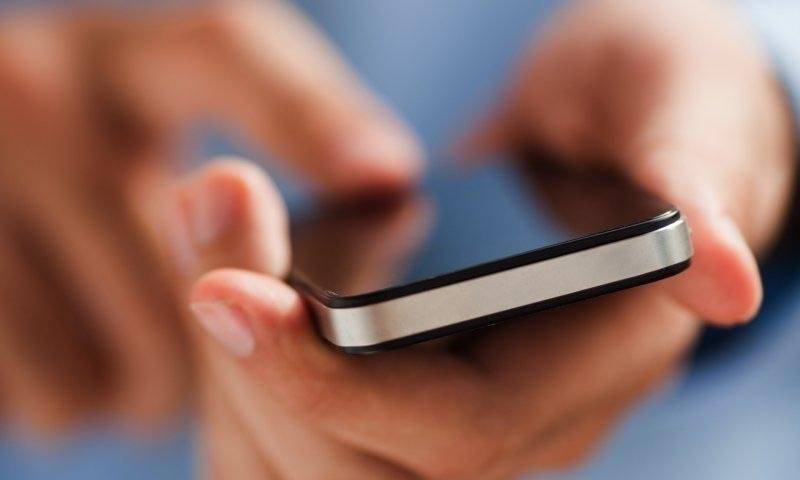 LAHORE (Staff Report) - The internet is increasingly integrated in everyday life in Pakistan and reached 29.1 million active users in Pakistan in 2015 which equates to a 15 per cent penetration rate.

In spite of growth, yet rate of web connectivity across the nation still lags behind as compared to developed markets. On a global scale, the number of Internet users worldwide hit an estimated 3.2 billion in 2015 - that's about 43 percent of the world's population who now have access to the web.

According to International Telecommunication Union (ITU), of these, two billion web users are based in the emerging markets which means that for every internet user in the developed world, there are two in developing countries including in Pakistan.

However, while internet usage in the developed world significantly outstrips that in the emerging markets, the fast-growing internet penetration rate in Pakistan and outside of the west presents an opportunity for online businesses operating in Asia, Latin America, the Middle East and Africa.

Moreover, shopping for clothes or searching for property online have become common in developed markets for some time, these tasks are now catching on in emerging countries.

Recent research from global property portal reveals that online platforms are becoming the primary tool to find real estate in countries in Asia and Latin America while 80 per cent believe that mobile internet is transforming the real estate industry in Pakistan.

Managing Director, Lamudi Pakistan, Saad Arshed on Monday said Pakistani business owners and entrepreneurs with an online presence can expect to see their companies grow as more people switch online in Pakistan, the rest of Asia, Latin America and beyond.