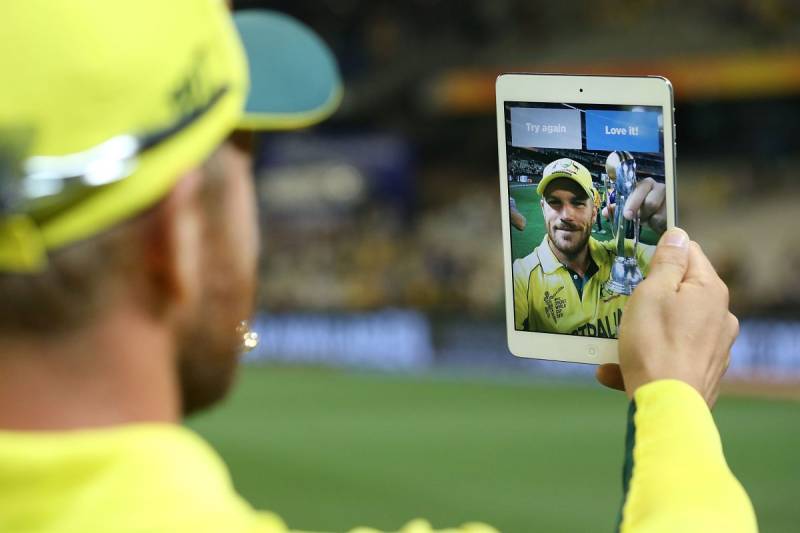 LAHORE (APP)- The International Cricket Council (ICC) Monday announced a number of exciting digital innovations and activations for the upcoming ICC World Twenty20 India 2016 which will give fans the opportunity to get closer to a global cricket event than ever before.

The hub of all of these digital activities is the brand new official #WT20 website on www.icc-cricket.com. The website has been designed "mobile first" for the first time ever and will give fans access to the same depth and scale of information whether they be on their smartphone, tablet or computer.

Building on the success of the award winning ICC digital programme, the website includes a brand new official ICC Match Centre which will have the fastest live scores available anywhere online.

It will also feature the best of #WT20 social media content and provide real time statistics including all historical data from previous events to deliver in-depth and engaging match analysis to fans around the world. The Match Centre will also be available on the official tournament app.

The ever popular video section will contain short-form highlights of each match, including the best must see" parts of #WT20 - the magic moments, the best dismissals, the greatest pieces of fielding and of course the biggest hits, will be available for all to see.

In addition to the match video content, the very best of ICC TV's production will also be featured on digital to give fans the chance to watch back their favourite features; and there will be dedicated on the ground digital video coverage to give a flavour of the event from behind the scenes and around the  rounds and cities across India.

The website will also feature previews, reviews, daily match reports, special features and regular columns from some greats of the game.

Other exclusive features on the official website are the ‘Twenty20 Vision' vote which counts down the greatest moments from the previous five ICC World Twenty20 tournaments and the return of the hugely popular official ICC World Twenty20 Fantasy League which includes a special new daily #Super6 mode, making fantasy easier than ever to play.

Every match day in the tournament, fans will be able to have their say on the best moment of the day by voting for their Nissan Play of the Day.

Following a launch on "Leap Day" on February 29, fans have been eagerly signing up in their thousands to play the #WT20 edition of the official ICC Fantasy League.

With a new design, easy to use gameplay and plenty of exclusive ICC merchandise and signed official prizes to win, #WT20Fantasy is the fun way to get involved with every match during the tournament.

Participants are fans are given 1,000,000 credits to select their team of XI from the very best players in the world.

By earning points based on the performance of their players, fans will be able to compare their managerial skills with other managers from around the world in country-specific as well as global

Additionally, fans can also register their own private league with their friends to determine who has the best #WT20Fantasy skills.