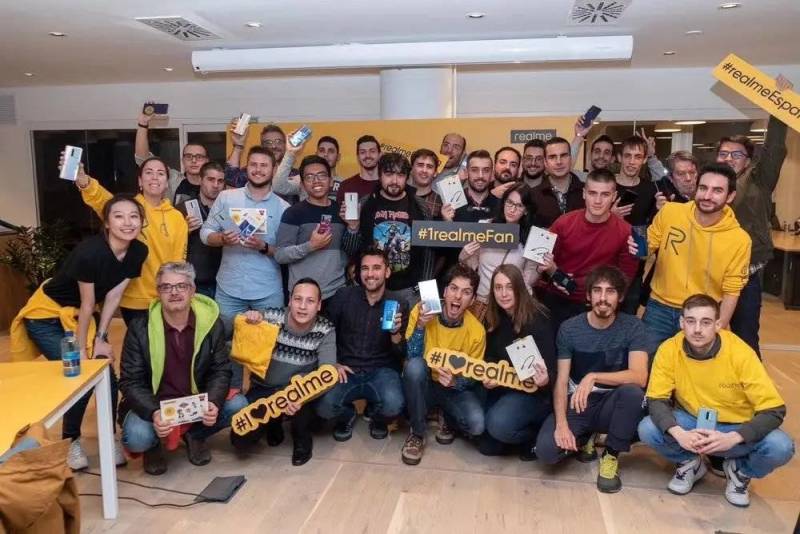 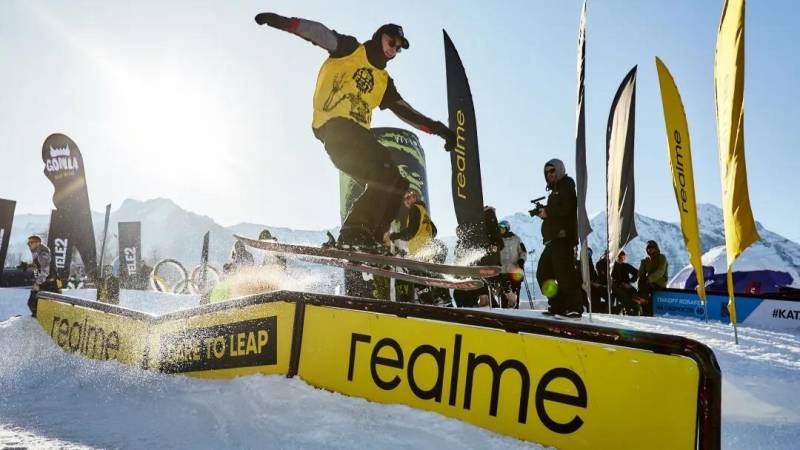 LAHORE -  50 million! This is the sales figures of the smartphone brand realme since its establishment about two years ago.

According to counterpoint's latest global smartphone report, realme shipped 14.8 million units in the third quarter of 2020, ranking seventh in the world for four consecutive quarters.

realme "left home" from the beginning of its creation and started its global development overseas hence not being too know at home in China. It still appeared in the top five domestic 5G smartphone shipments in the third quarter. realme’s target users are young consumers globally. Behind the "Dare to Leap" declaration is their courage to "change the world without having to consider the seniority."

Li Bingzhong, the founder of realme’s vision was in addition to targeting young consumers around the world, the new brand should be an online-based smartphone brand that operates through asset-light and short-channel methods.

Thanks to this strategy, they can always launch targeted products that exceed the market average: the popularizer of 64 MP Quad Camera, the fastest charging smartphone under 55k featuring 65W SuperDart charging technology, 60Hz 90Hz & 120Hz high refresh rate Ultra Smooth Display. Not to forget the most affordable 6+128 GB storage realme C17. While ensuring the price, it can bring the leading design and technology required by users to more markets.

Compared with many companies to keep their business decisions confidential, realme is proud to share what they want to do next, and they are willing to listen to and adopt user suggestions. This kind of listening to the user's voice can be called "desired" to some extent. These exchanges indirectly contributed to the formulation of various product strategies and realm's proposal of "Dare to Leap" slogan.

If something goes wrong, they just open a vote The one which was voted the most would become the final decision, and the Chinese company name was created in this way as well.

The creativity of realme’s young team is quickly reflected in quantifiable business data: in the third quarter of 2019, realme entered seventh place in global smartphone brand for the first time. More than a year since its establishment, it has accumulated 20 million users.

After returning to China, realme officially changed the slogan to "Dare to Leap" to “Proud to be young” With their efforts, the three words that highly summarize the spirit of youth are gradually being reflected in all aspects of the realme brand. From the perspective of enterprises, the growth rate of 50 million users in two years is the fastest in the industry, and realme has leapfrogged the industry.

The relationship between brands and users is not only a business relationship but also friends who can really play together. What young people find here is more of a sense of belonging. realme is like a different kind, different from other brands in today's smartphone market. It does not seem to be operating a specific product, but a belief in the hearts of young users. Whether it is a smartphone or an IoT product, it is just a carrier which aims to form a smart ecosystem of audio, wearables, home & lifestyle products collectively making users life Cooler.

In August this year, Li Bingzhong posted a Weibo on the second anniversary of the founding of realme. He who didn’t talk a lot usually used five "how lucky" to express his feelings about the past two years, and made a decision for the next two years. A small goal was set - "The annual sales volume exceeds 100 million, becoming a mainstream brand."

Despite the diversity of overseas cultures, fierce competition in the Chinese market, and frequent actions by friends, realme needs to constantly adjust its posture to deal with them. However, this small goal does not seem so unrealistic under the background that it has leapfrogged into the world's "new leading" smartphone brand two years after its birth. Because for them, everything is possible only if realme stands with young people.