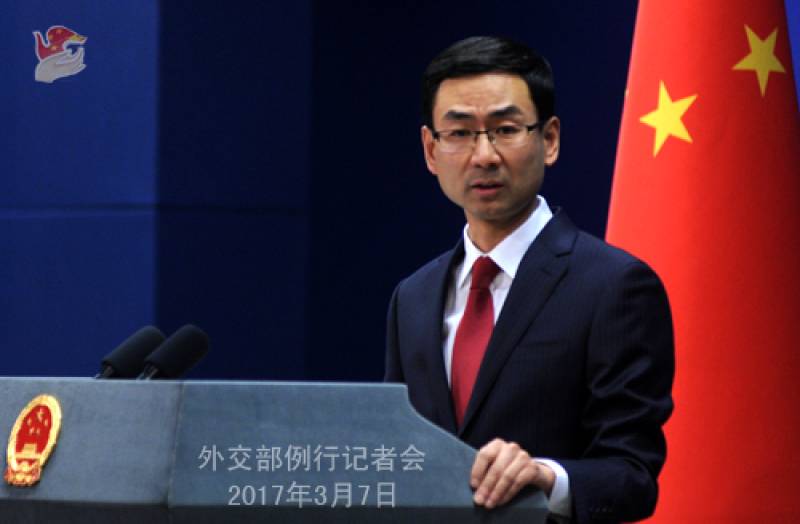 BEIJING — China taking a strict stance on the deployment of a U.S. anti-missile system in South Korea warned Tuesday of “consequences” for South Korea.

According to The Guardian, the United States and South Korea say the system is a necessary defense against Kim Jong Un’s regime, but Beijing rejects the plan.

“I want to stress is that we are resolutely against the deployment of THAAD by the USand the ROK in the ROK, and will take firm and necessary steps to safeguard our security interests,” said Geng Shuang, a spokesman for China’s Foreign Ministry, at a daily press briefing in Beijing on Tuesday.

“All consequences entailed from this will be borne by the U.S. and the Republic of Korea,” he said.

Beijing has been taking aim at South Korean businesses in China and, since March 3, warning would-be Chinese tourists about booking trips.