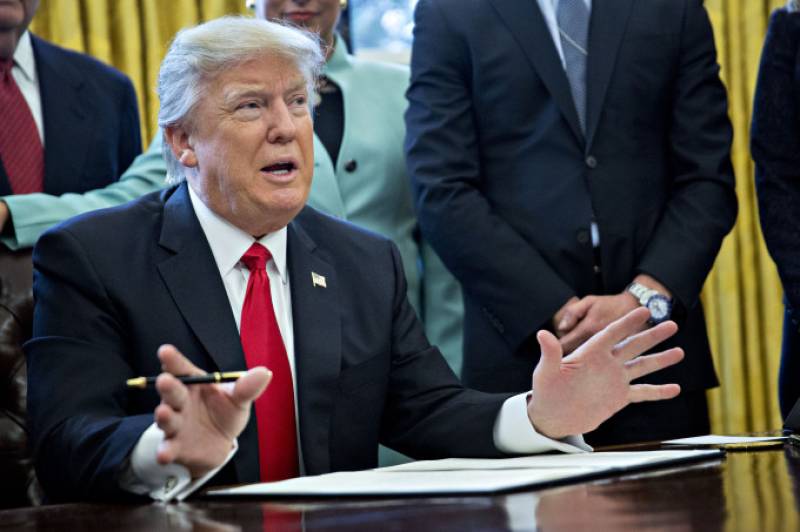 The major difference between the Monday's executive order and the previous one is exclusion of Iraq from a list of countries who's citizens would not make it to US.

Under the revised order which has been drafted after Trump lost a legal battle over the last order, citizens of six-targeted countries holding a valid visa can enter the United States.

Dual nationals with foreign passports, green card holders, diplomats, legal permanent residents of the United States and those who have been granted asylum or refugee status are also exempted from the ban.

Donald Trump who is in second month of his presidency has realised the importance of consultation and so this time, kegislators were apprised of the order before it came into force.

According to the fact sheet provided to lawmakers, the Department of Homeland Security will conduct a country-by-country review of the information the six targeted nations provide to the US for visa and immigration decisions. Those countries will then have 50 days to comply with US government requests to update or improve that information.

Local media reported that the White House dropped Iraq from the list of targeted countries following pressure from the Pentagon and State Department, which had urged the White House to reconsider, given Iraq’s pivotal role in fighting the Islamic State group. Syrian nationals are also no longer subjected to an indefinite ban.

Trump's tussle with judiciary began after a Seattle Judge put a halt to the earlier travel ban order issued on January 27. Trump administration challenged the decision and argued that the ban was justified taking the plea of protecting US as part of his ‘Make America great again’ policy.