A Moroccan hijabi won the title of “Miss Arab Veil” 2018 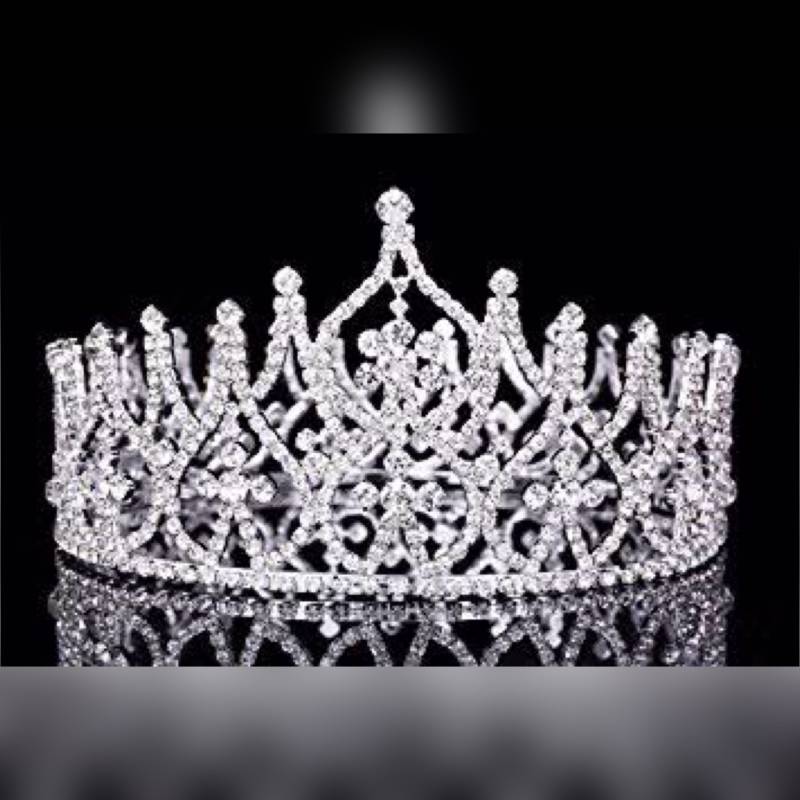 Egypt- A Moroccan Hijabi girl won the title of Miss Arab Veil 2018 which was held in Egypt on Sunday. This event where the beauty of veil flaunters is admired and glorified , twenty five year old Nisrine El Khettani blew people’s mind with her beauty and took the crown. She is a true beauty with brains as she is soon to be an engineer.

In an Interview after her win she expressed her joy and happiness for winning the title, encouraged women and her followers to take part in the pageant. She even thanked her fans for all their love and support on social media.

Her fans sent her wishes from across the Arab world admiring her beauty and representations. Despite all the happy and supporting comments there was a bit of criticism on how “glorifying” Hijab is not appropriate. That’s a debate which can never end.