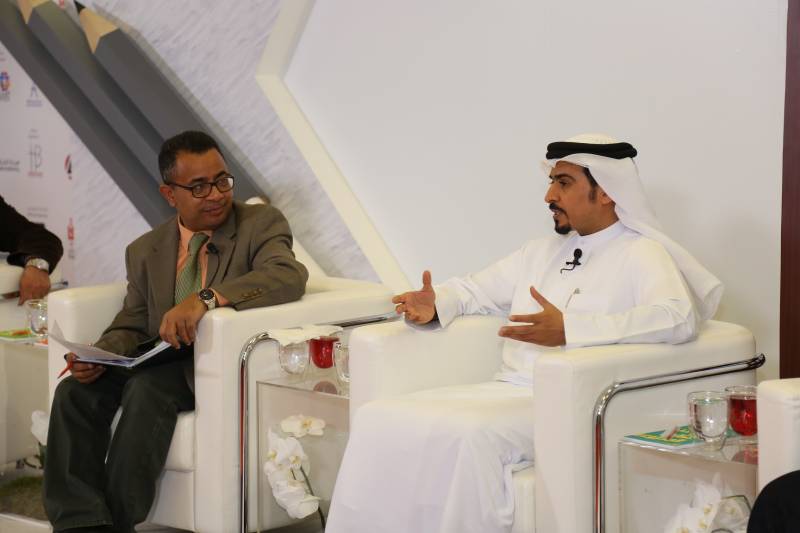 SHARJAH - E-books, reliable statistics and reading preferences in the Arab world were among the topics discussed during a literary debate organised by BBC Arabic Radio, Book World Program at the Sharjah International Book Fair.

On the panel titled ‘What the Arab world reads and how?’ were HE Ahmed Bin Rakkad Al Ameri, Chairman of Sharjah Book Authority (SBA), Egyptian Poet and Journalist Sayyed Mahmoud and Iraqi author and philosopher Rasheed Al Khayyun. The session was moderated by Omar Abdulraziq, by BBC and presenter of the program Book World. 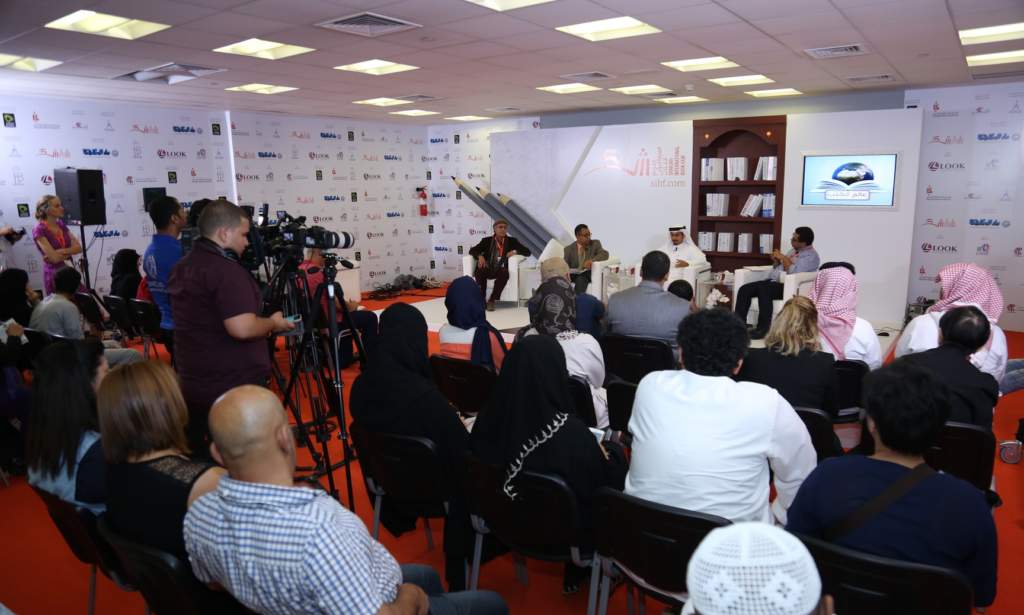 Al Ameri added that in the last couple of days of the book fair publishers signed 145 deals to translate books from Arabic to other languages. He also said that the annual sales figure for book fair reaches US$ 40 million. 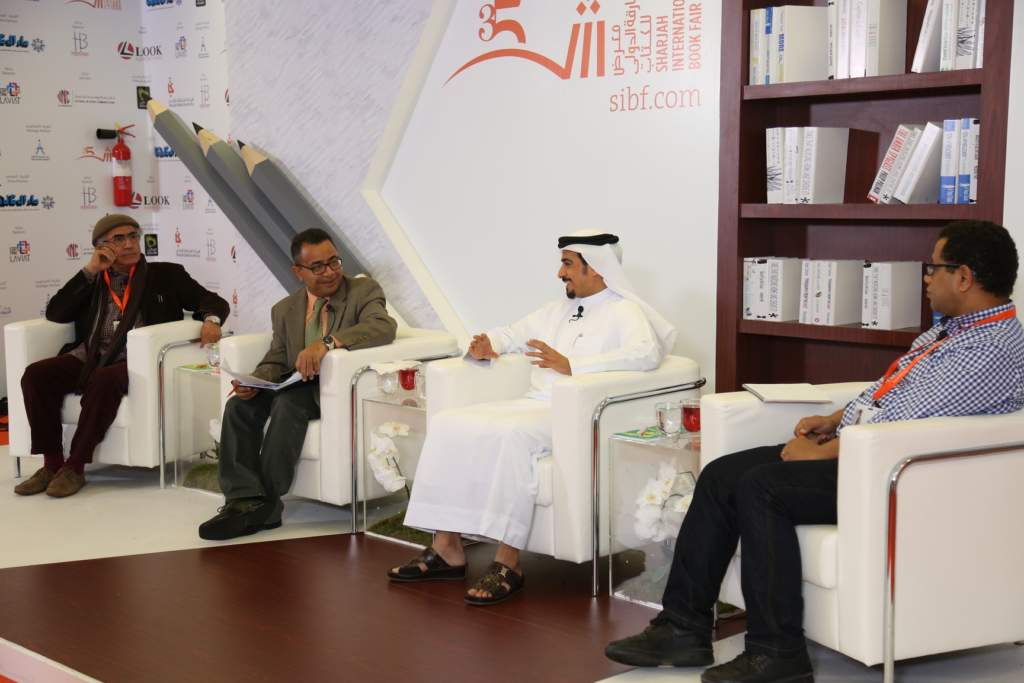 Al Ameri said “It is important to market books in a systematic and interactive way, making sure that the marketing efforts are effective in reaching the right people. He said that the lack of reliable statistics is also an issue in the publishing world.

Speaking about reading in the Arab world Mahmoud said that is closely related to the educational and cultural affairs of each country and its policies. “In Egypt, the political change that has happened in the last few years have brought about some changes. In the 70s and 80s bookshops in Egypt were closed and were being substituted by shoe shops, this is not the case anymore there are more and more bookshops being opened everyday” said Mahmoud.

He said that while books that win awards witness a notable improvement in their distribution numbers, the concept of a best-selling author in itself is “consumerist” and sometimes it is not based on quality. Like in fashion, the concept of a trademark works well in books, he argues, and the trademark endorsing the book would be the publisher.

Reading, said Al Khayyun, is just as vital as the need for water and food. On the question of measuring the value of a book and determining whether it is good or not he said there is no barometer for that. Distribution numbers certainly do not reflect the value of a good book, according to Al Khayyun