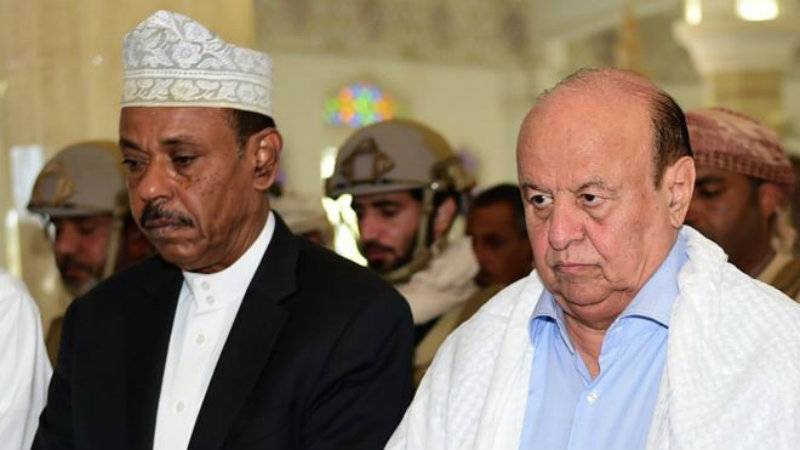 ADEN (Web Desk) - The governor of Yemen's southern port city of Aden has been killed in a blast, later claimed by ‘Islamic State’ terrorists.

Jaafar Mohammed Saad and several aides died in the large explosion when their convoy was hit, the BBC reported.

Sources believe the blast was caused by a rocket propelled grenade.

The terrorist group, ISIS or Daesh, has a presence in Yemen, amid an ongoing civil war. 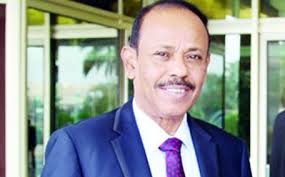 Houthi rebels based in northern Yemen have seized much of the country, including the capital Sanaa.

Earlier this year Aden was recaptured by government troops backed by a Saudi-led coalition.

Maj-Gen Saad was reported by al-Araby to have been appointed Aden governor in October after playing a prominent role in recapturing the city from Iranian-backed Houthi rebels in July.

The latest violence came after the UN envoy to Yemen met President Abdrabbuh Mansour Hadi in Aden on Saturday, in an effort to bring eight months of civil war to an end.

Air strikes and fighting on the ground in Yemen have killed more than 5,700 people, since the Saudi-led coalition began a campaign to restore the government in March, according to the UN.

The UN hopes to organise talks later this month between the government and the Houthi rebels, who support former President Ali Abdullah Saleh.