Her manager Anirban too has posted the same photo on his social media account and written a congratulatory message to go with it while she was busy finishing all formalities in America. 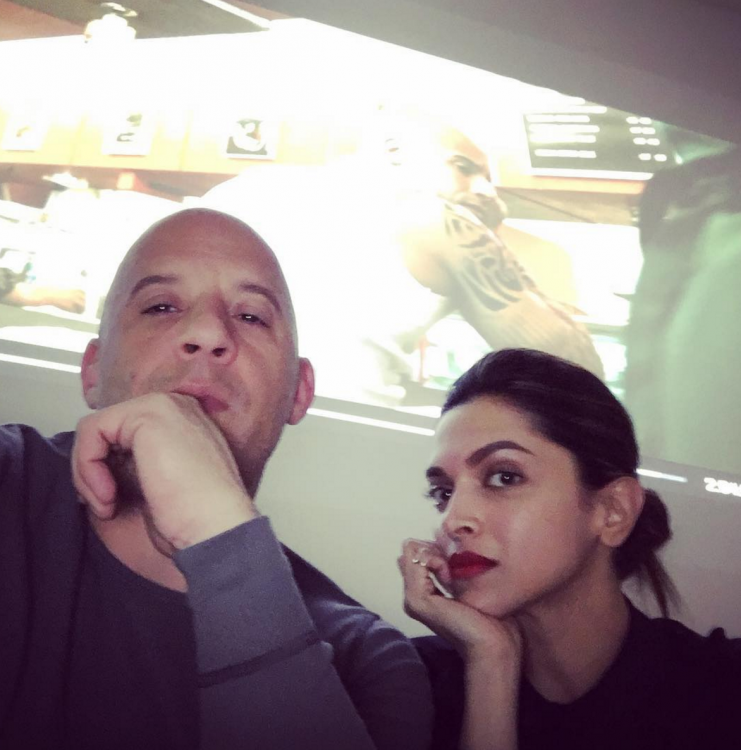 Deepika grabbed headlines a few years ago when she was approached to star in 'Fast and Furious 7' but turned down the offer to accommodate dates for 'Happy New Year'.

But now it seems another big Hollywood connect is emerging for the popular actress. 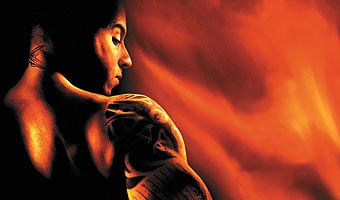 After amassing some rave reviews for her role in Imtiaz Ali's 'Tamasha', Deepika is gearing up for another release - 'Bajiroa Mastani'.

Bollywood beauty Deepika Padukone made her way into celluloid with Farah Khan's 'Om Shanti Om' (2007) opposite none other than superstar Shah Rukh Khan.

Some names like Irrfan Khan, Aishwarya Rai Bachchan and Om Puri have already bagged meaty projects in Hollywood, a lot of others even settle for cameos and blink-and-miss roles to further their career in cinema. 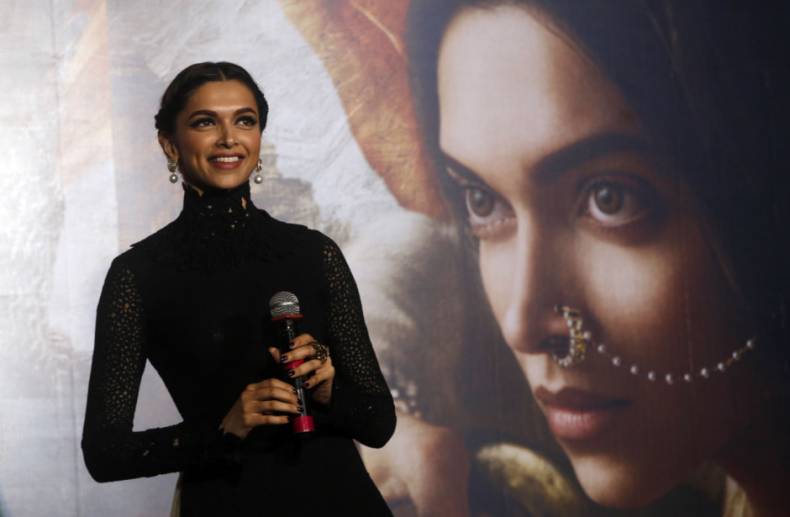