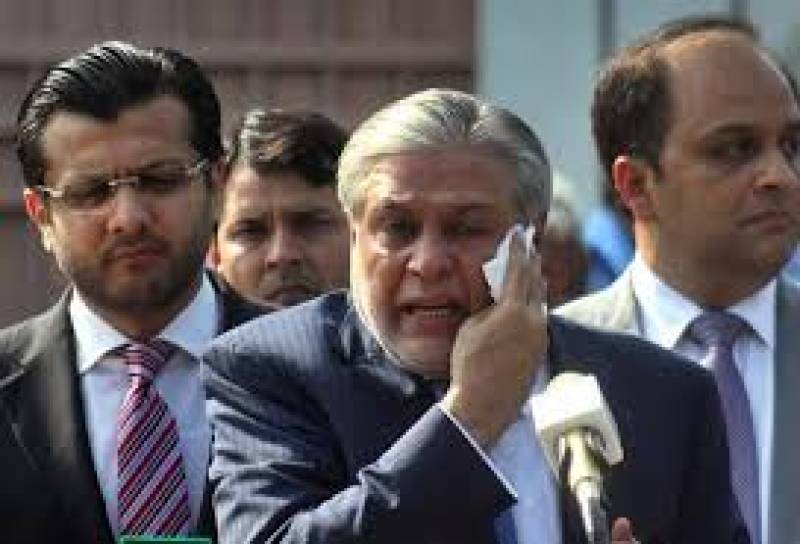 ISLAMABAD - An accountability court on Thursday rejected a request to stop auctioning off the assets of former finance minister Ishaq Dar. The plea was filed by Dar's wife, Tabassum Ishaq Dar.

Accountability court judge Mohammad Bashir announced the decision that the petitioner failed to substantiate her claim that Dar had gifted the house to her.

Earlier, the court had ordered that Ishaq Dar's assets to be seized and then auctioned off after he failed to appear for several hearings in a corruption case against him.