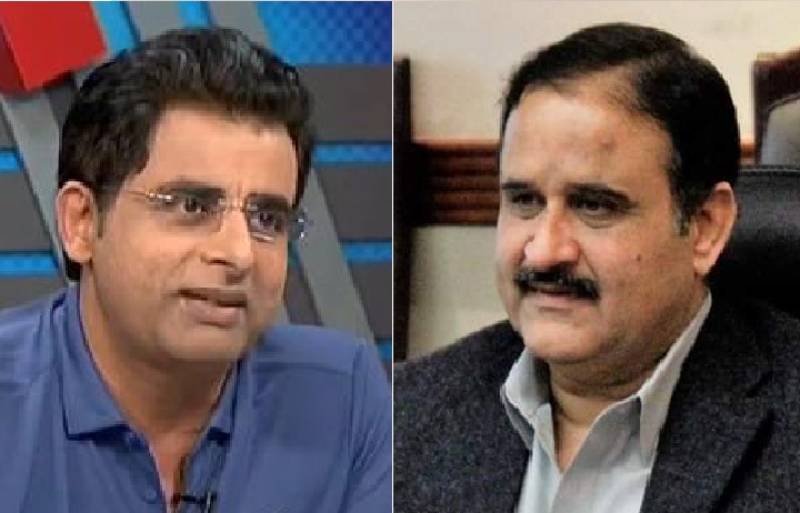 Buzdar, through his counsel Obaid Ullah, advocate High Court, said television analyst/journalist Irshad Bhatti had leveled false allegations of financial and moral corruption against him referring to contracting a second marriage and misusing public funds during a private television talk-show broadcasted in Pakistan and abroad on October 29, 2019.

The legal notice said the defamatory utterances by Irshad Bhatti were culpable under the PEMRA Ordinance 2002 as amended through the Amendment Act 2007.

The legal notice calls upon Irshad Bhatti to tender an unequivocal apology within fourteen days of the receipt of the notice and should be made in the same television program, at the same time and with multiple repeats. The counsel has also demanded 250 million in defamation damages before the filing of the suit otherwise the damages with interest would be 500 million rupees.

The counsel warned Irshad Bhatti of civil and criminal proceedings at an appropriate forum if the respondent failed to respond to the legal notice.