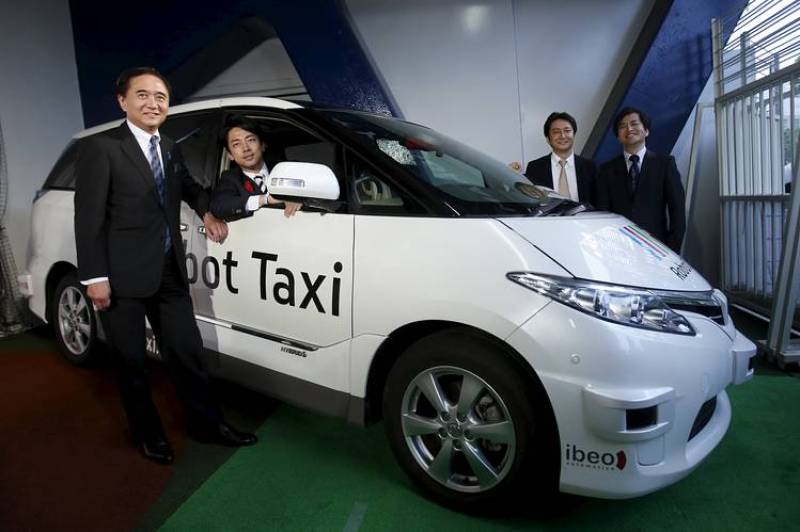 TOKYO (Web Desk) - A Tokyo-based company, is gearing up to bring self-driving robot taxis to Japan’s roads early next year.

Robot Taxi Inc. has invited residents to try out the taxi service in Fujisawa, in Kanagawa Prefecture. 50 people are all set to take part in the experiment, the Oddity Central reported.

According to Robot Taxi, the new cabs will take residents to pre-decided supermarkets about three kilometers from their homes. A company attendant will be present in the driver’s seat for safety reasons. 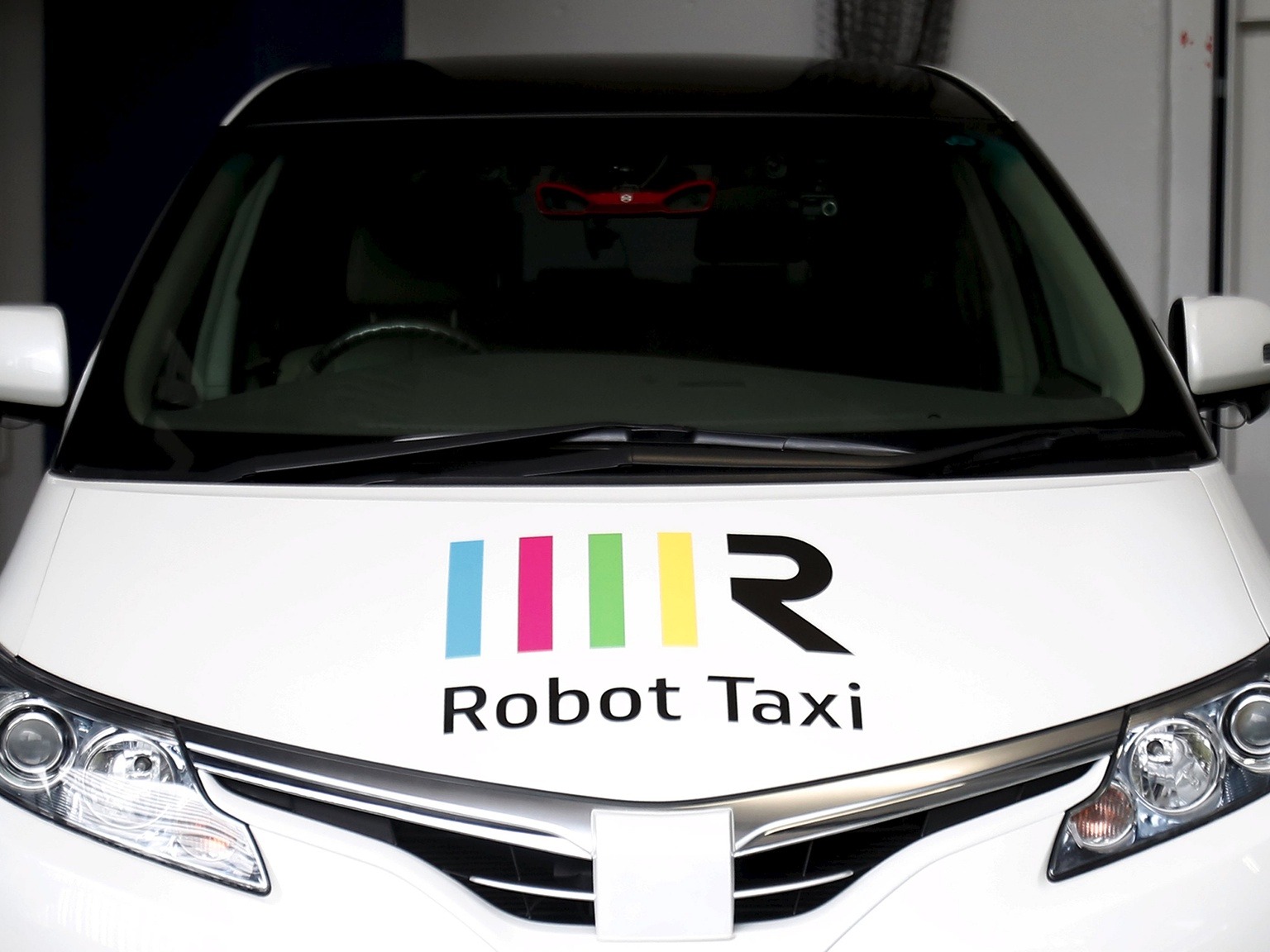 The local government is fully supportive of the firm’s initiative, given that they’ve already tested automated cars on expressways before. But this will be the first time on local roads with residents. “This time, the robot taxi experiment will be conducted on actual city streets,” said government official Yuji Kuroiwa.

Robot Taxi president Hiroshi Nakajima said that this will probably be the first test in the world to offer automated cars to actual residents for shopping trips. If the test run next year is successful, it will pave the way for a broader launch of automated taxis in Japan in 2020. 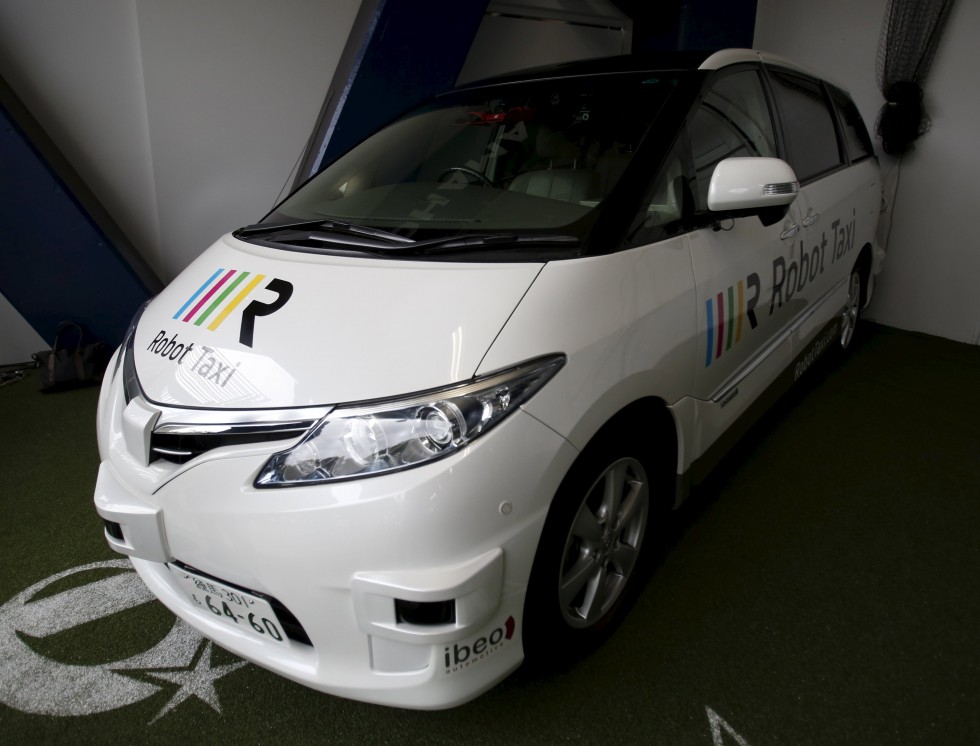 Nakajima also revealed that the firm plans on testing other applications of the car, like how it can be used during natural disasters.

“There are a lot of people who say it’s impossible,” said Shinjiro Koizumi, son of former prime minister Junichiro Koizumi. “But I think this will happen faster than people expect.”

Robot Taxi is a joint venture between DeNA Co., a maker of video games - go figure - and ZMP Inc., a developer of automated driving technologies.