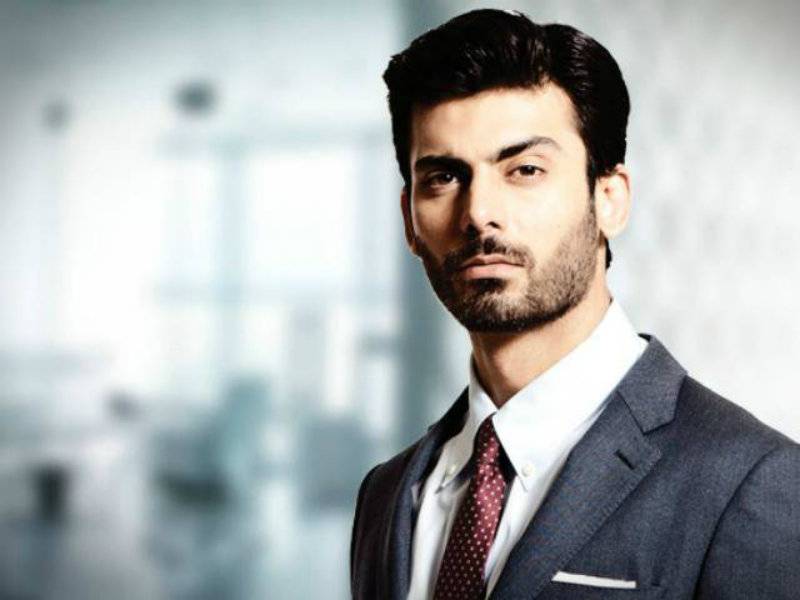 LAHORE - Pakistani heartthrob Fawad Khan has finally broken his silence over the controversy surrounding Pakistani actors in Bollywood and hue and cry raised by Indian media following the Uri attacks.

Since the last month's militant attack on an Indian military base in Occupied Kashmir, the Pakistani artistes have been under fire in India, with the Humsafar star being at the tip of the receiving end.

In a post on his official Facebook page, Fawad Afzal Khan said he prays and wishes to build and live in a more peaceful world. “I believe we owe it to our children who will shape our tomorrow.” Fawad added.

The Pakistani actor said this was the first time he had spoken on the matter and asked people to disregard things attributed to him during this time.

He thanked his fans and fellow artistes from Pakistan, India and people all over the world who showed continued support for their belief in love and understanding to unite a divisive world.

Earlier in October, Fawad Khan and his wife Sadaf Khan were blessed with another child - a baby girl.

The Khoobsurat actor came into limelight after Indian extremist party Maharashtra Navnirman Sena threatened the actor, giving him and other Pakistani artists a 48-hour deadline to to leave the country amid heightened political tensions between the two neighbouring countries.