US would not declare Pakistan a terrorist state: John Kirby 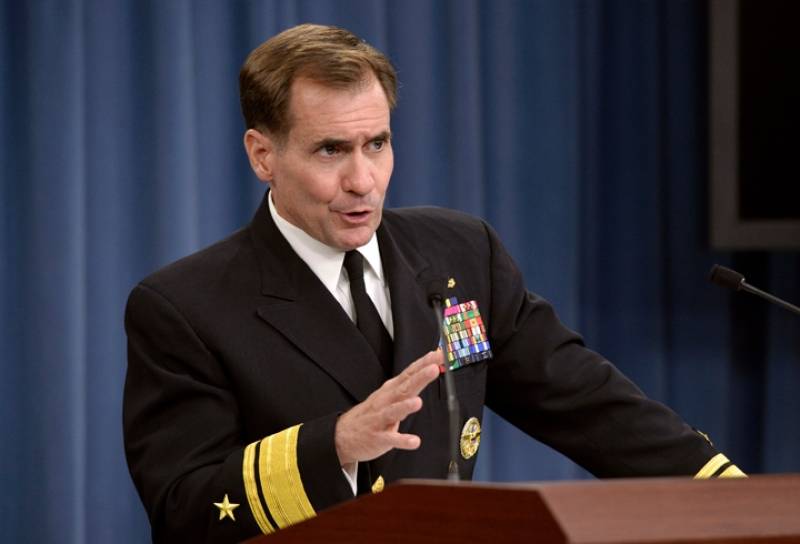 WASHINGTON - In what could be seen as a setback for India, the US on Friday said that it would not declare Pakistan a 'terrorist state' but will continue to work with the governments in the region to eliminate safe havens.

While addressing the media in his daily press briefing, Kirby was asked about the online petition in the US Congress which sought to declare Pakistan a terrorist state and whether United States would support it, to which he replied, "I have not seen anything specifically about the - such a bill, and obviously we don't - I'm not going to comment on whatever pending legislation may be coming in that regard."

Commenting on Kashmir dispute, Kirby said "We want this to be worked out between both sides, the issue of Kashmir. And generally, generally speaking, I mean, we obviously want to see the tensions that exist right now be brought down and for dialogue to take its place - meaningful dialogue to try to address these issues bilaterally between the countries."

The State Department spokesperson further said, "We are confident that Pakistan has security controls they need on their arsenal." The statement was made in response to a question on whether Pakistan's nuclear bombs are safe from the hands of terrorists.