India to completely seal borders with Pakistan by 2018 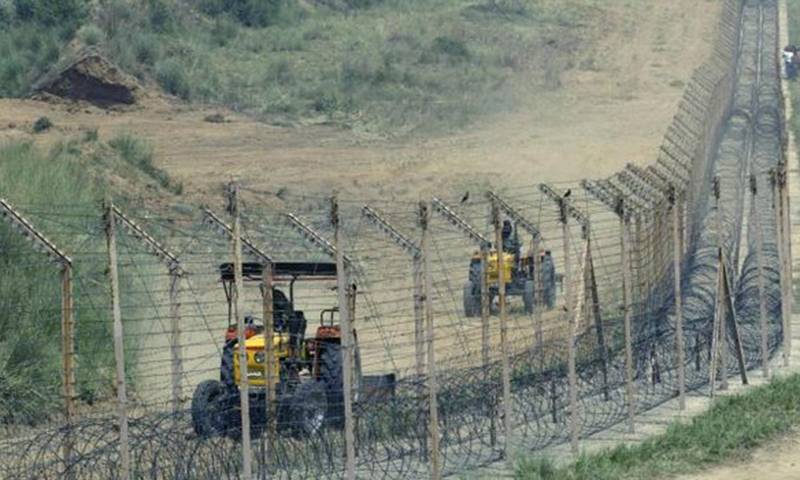 NEW DELHI - India has decided to completely seal its borders with Pakistan by December 2018.

“We will start a new concept called the Border Security Grid, inputs from all border states will be taken,” Union home minister Rajnath Singh was quoted as saying by ANI.

Singh added that comprehensive monitoring would also take place along the border.

A meeting of India’s Home Ministry was held earlier which was attended by ministers of occupied Kashmir, Punjab, Gujrat and Rajasthan-the four Indian states which border Pakistan.

During the meeting it was decided that the 2,300 kilometre border with Pakistan should be sealed and radars, CCTV camera, and laser fences should be installed at the border.

“The nation’s security will never be compromised.”

India's decision comes as tensions escalated between India and Pakistan after India claimed it carried out 'Surgical strikes' on "militant" bases in Pakistani Kashmir. Pakistan has denied the military operation and said any attempt to infiltrate its territorial integrity will be rebuffed.