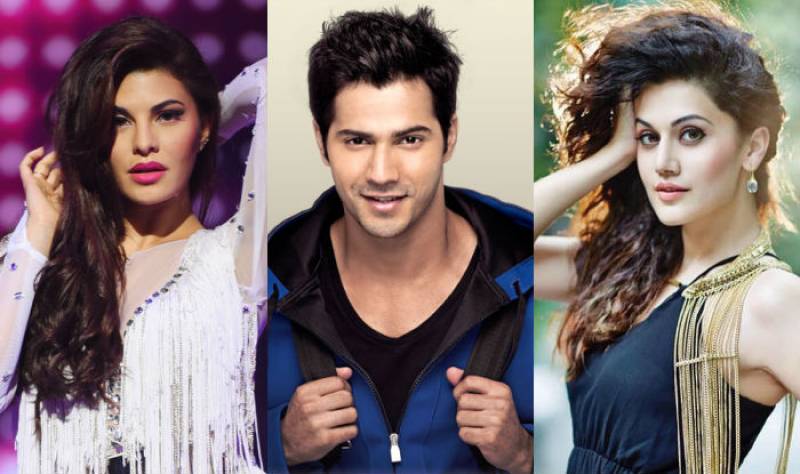 Raja and Prem of Judwa 2 have made fans fall in love all over the media. Sajid Nadiadwala’s ‘Judwaa 2’ has set the bar high with surpassing Rs 100 crore in just over three days. 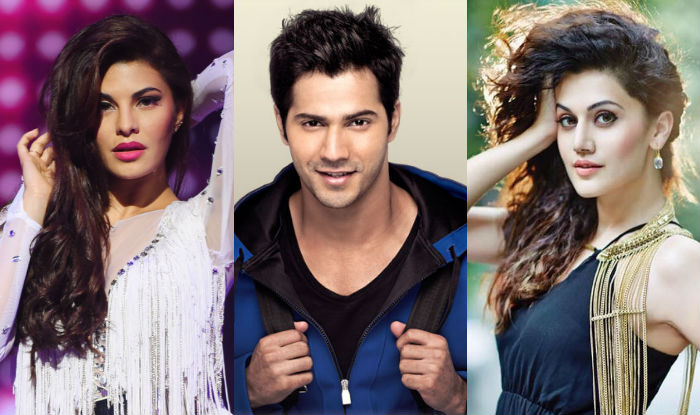 Starring the dynamic cast: Varun Dhawan, Jacqueline Fernandez and Taapsee Pannu, the second installment of the 1997 film has crossed everyone's expectations. The actors, their onscreen chemistry, and their shared love for making a film larger than life, along with Sajid Nadiadwala’s vision has made this film win the hearts of its viewers.

Varun had said before the release of the film, "I genuinely hope I can make people laugh and smile and just enjoy. We need to learn to laugh at ourselves and not be scared of judgment. So I did this film to do that this is an Indian genre, not something influenced by the West." The role that now Varun plays was previously taken up by Salman Khan in the 1997 film. 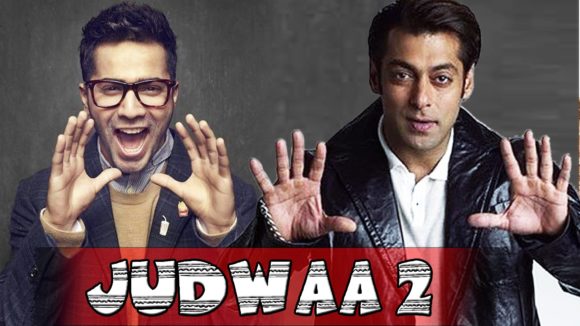 The great success of the film can also be seen on social media as fans from across the globe continue to praise the film by re-enacting their favourite movie scenes, practicing dialogues, and dancing to the tune of the movie's upbeat songs.

A member of the team revealed, “We have been obliged to receive so much love from across the country and world. Not only on social media but fans have been sending us handwritten letters, bouquets, handmade paintings, chocolates and lots more at our office. We are glad and thankful that everyone is loving the film.”