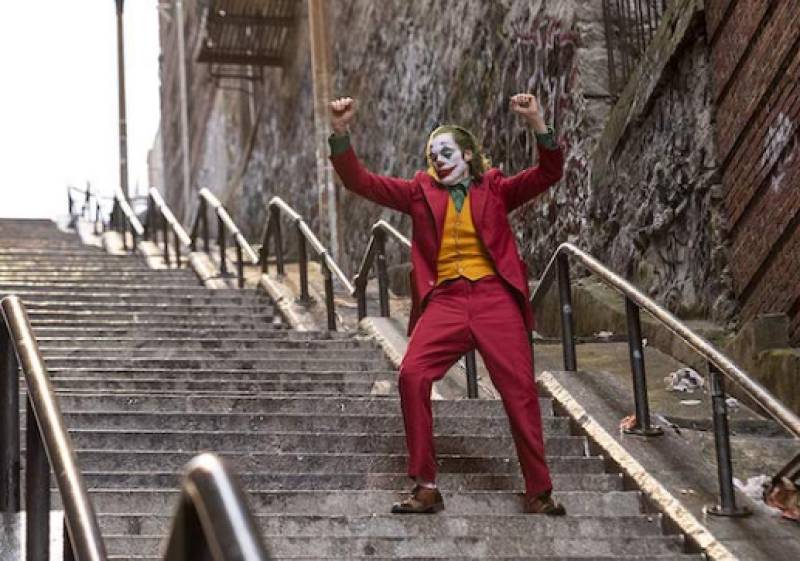 All the world loves a clown — or at least lots of movie lovers paid to see one this weekend.

“This was a much larger result at the box office than we had ever anticipated globally,” said Jeff Goldstein, Warner Bros.’ president of domestic distribution. “Putting records aside, we’re just thrilled that audiences are embracing the movie as strong as they are.”

Prior to the film’s release, “Joker” made headlines for becoming the first comic book movie to win the top prize at a major film festival, taking home the Golden Lion after its premiere in Venice. 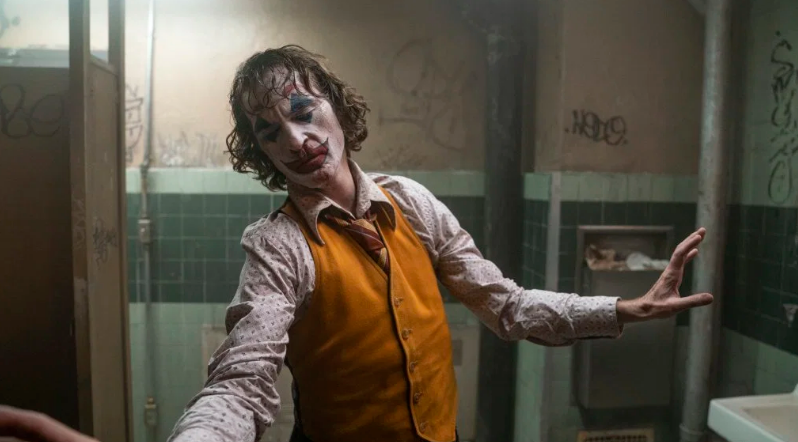 Helmed and co-written by Phillips, Joker puts a distinctive, R-rated spin on the classic Batman villain and stars Phoenix as Arthur Fleck, a mentally ill stand-up comedian who creates chaos in Gotham City. Heading into the weekend, there were concerns that the film’s stark themes and imagery may inspire real-life violence, prompting theatres to increase security.  Despite all this controversy, cinemas were flooded with people to watch the movie.