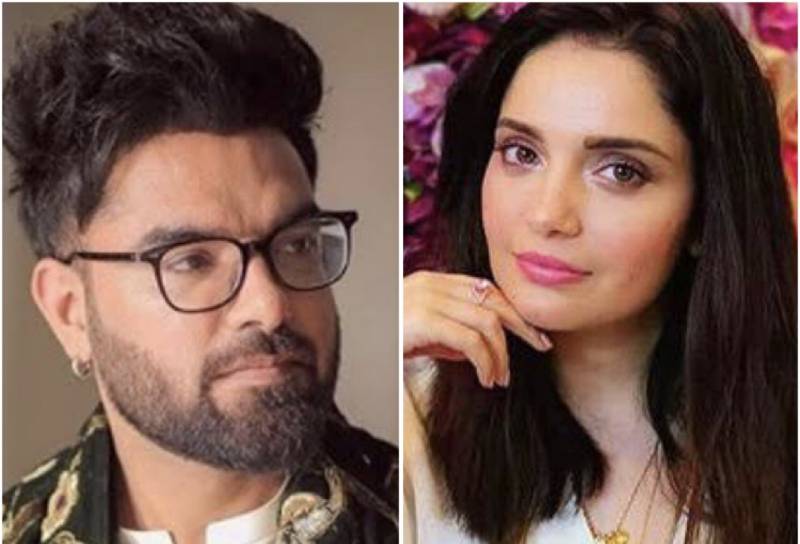 However, actor Armeena Khan has come out in support of the celebrity.

She took to Twitter to call out the trolls vilifying Yasir and said that he is receiving unnecessary criticism for expressing his opinion.

"I believe Yasir Hussain is being subjected to online harassment and bullying. I know he’s a public figure but some of the comments I’ve read are just depraved and downright evil!" she wrote.

The Janan actress continued: “Calling him and his family disgusting names and wishing ill over a TV show is below the belt! Stop it now."

Recently, a leading mobile company in Pakistan announced that Bilgic has been confirmed as the face of their upcoming campaign.

This news did not sit well with actor Yasir Hussain as he put up a post against local brands working with foreign public figures.