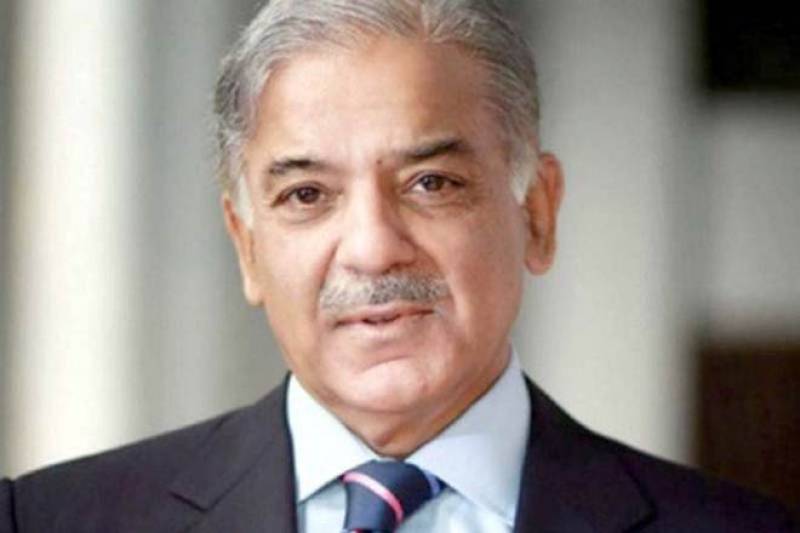 According to media details, during the hearing, Shehbaz Sharif appeared before the court and requested to extend his bail in money laundering and assets beyond income cases.

Strict security arrangements have been taken to avoid any untoward incident.

On June 1, the PML-N leader had filed a bail plea in LHC to avoid arrest in the said cases.