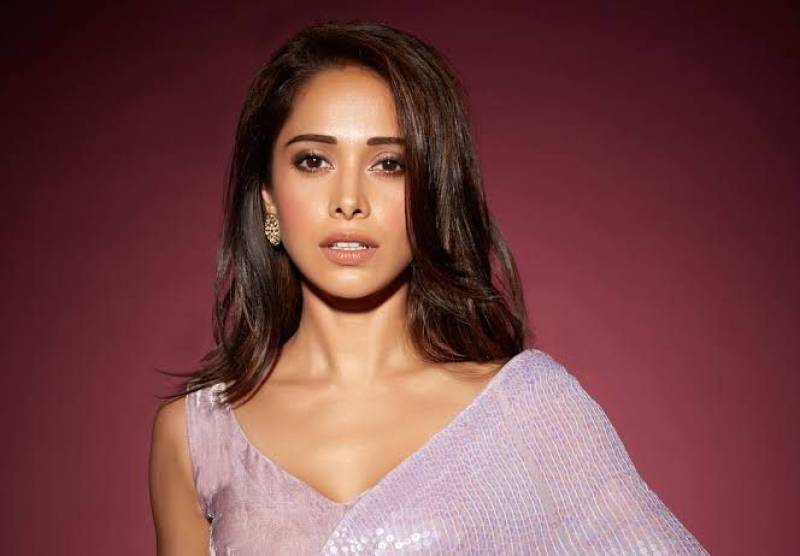 According to the doctor's recommendation, the 36-year-old has been told to rest her foot for a few days and there will be some delay in her shooting.

“We had started shooting for the Holi song on this massive setup that was created but during a highly choreographed dance sequence shoot, Nushrratt sprained her leg,” a source from the production unit said.

“Initially, she felt, she can take a break and continue shooting since a lot of crew members were a part of this. But after check-up and an X-Ray, the doctor has strictly advised resting her foot for 3-4 days,” the source added.

As for now, the makers and directors of ‘Janhit Mein Jaari’ have decided to take a break until Nushrratt fully recovers.

On the work front, Nushrratt was highly praised for her performance in the Netflix anthology ‘Ajeeb Daastaans’.

Known Bollywood lyricist Javed Akhtar is facing legal troubles as an FIR has been registered against him for comparison ...