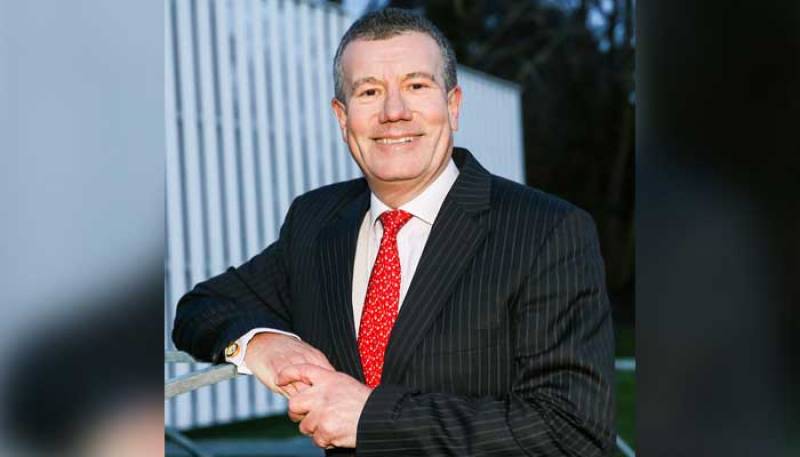 ECB chairman Ian Watmore has reportedly resigned from the post amid increasing pressure on him due to his controversial decision of abandoning tour to Pakistan last month.

England had to play two T20Is at the Pindi Cricket Stadium in Rawalpindi later this month on 13 and 14 October but Watmore announced the cancelation of tour in late September.

His decision had come days after New Zealand ended their tour to Pakistan minutes before the start of the first ODI match in Rawalpindi.

The ECP chief is leaving the post with immediate effect after serving just over a year of a five-year term, reports said.

The decision to cancel the trip to Pakistan is said to have ramped up the pressure on Watmore.

The development comes around a week after Watmore apologized for canceling the Pakistan tour at the last minute.

In his first comments following the recent snub that irked Pakistan Cricket officials and diehard fans, he said “I'm very sorry to anyone who feels hurt or let down by our decision, particularly in Pakistan, the decision the board made was an extremely difficult one and the board made it with the primary consideration being the welfare and mental health of our players and staff”.

The 63-year-old added that the ECB took the decision to pull out of the series ‘on its own judgment and did not consult players before taking it’ however he mentioned a ‘proper, rescheduled tour of Pakistan next year'.

“We will get on with planning that. We will have longer to plan that trip,” he said while referring to the upcoming tour.