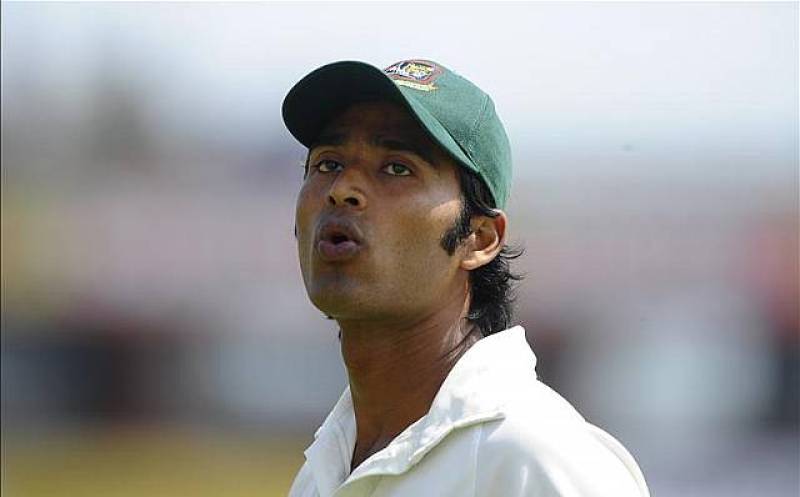 DHAKA (APP) - Bangladesh police said Monday they are seeking to arrest national cricketer Shahadat Hossain and his wife for allegedly beating their 11-year-old maid who works in their home.

Police raided the house of the pace bowler and his wife Nritto Shahadat on Sunday night after officers found the injured and crying maid on a street in the capital Dhaka.

"She had injury marks on her eyes and some other parts of the body. She was crying when we rescued her," police inspector Anwar Hossain told AFP.

"She told us that she was working as a maid in cricketer Shahadat's house and alleged that he and his wife tortured her," he said.

The maid, Mahfuza Akter Happy, who appeared to have a swollen black eye, alleged to private television Channel 24 on Sunday night that the couple beat her.

Police have sent the girl to a Dhaka hospital for treatment and filed a case against the couple accusing them of child repression, local police officer Tanvir, who uses one name, said.

"We raided the house of Shahadat on Sunday night but did not find them. This morning we continued our efforts to arrest the couple," Tanvir told AFP.

Shahadat, who played 38 Tests and 51 one-day internationals for Bangladesh, missed out on the recent series against India and South Africa after twisting his ankle during a Test match against Pakistan in May.