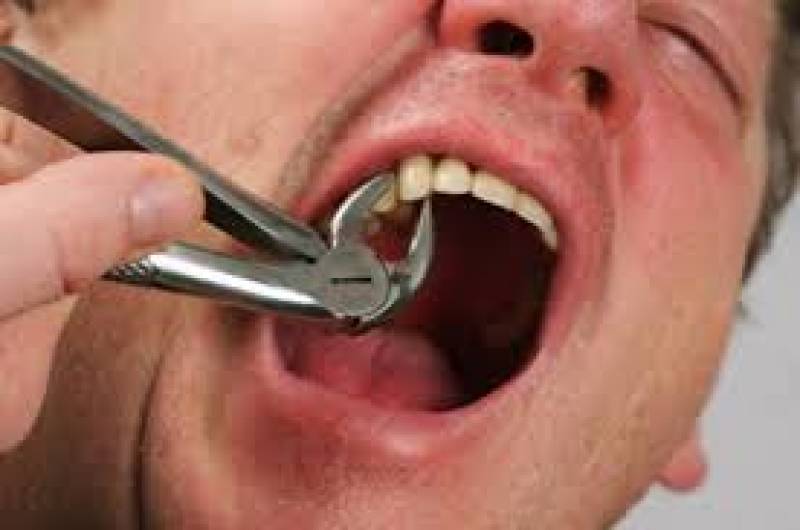 HA'IL (Web Desk) - A  Saudi man died while he was having his tooth extracted at a government medical centre in the Gulf kingdom, prompting his relatives to demand a probe.

The man, in his 30s, was in a good condition when he walked into the dentistry in the northwestern town of Hail to have treatment for a bad tooth.

“He was in a good condition. When the dentist gave him injection and started to remove his tooth, the man fell unconscious and died,” 'Sabq' daily said.

It said relatives refused to receive his body and demanded an investigation to identity those behind his death so they will be prosecuted.