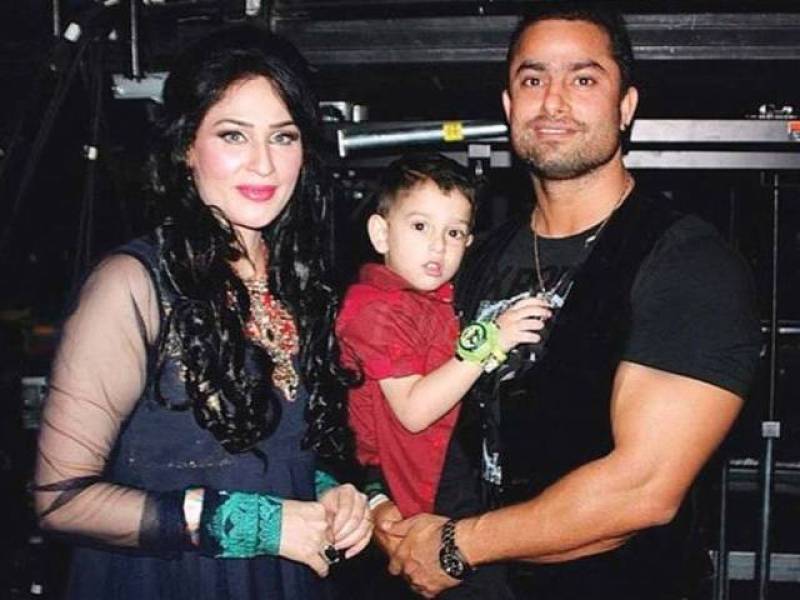 LAHORE - A local court granted the custody of six-year-old child to famous singer Humaira Arshad in the child custody case here on Wednesday.

The court directed Ahmad Butt, former husband of Humaira, for handing over the son temporarily to mother till September 23. The final decision would be pronounced after next hearing.

An additional district and sessions judge on Friday reserved his verdict on singer Humaira Arshad’s petition seeking custody of her son. 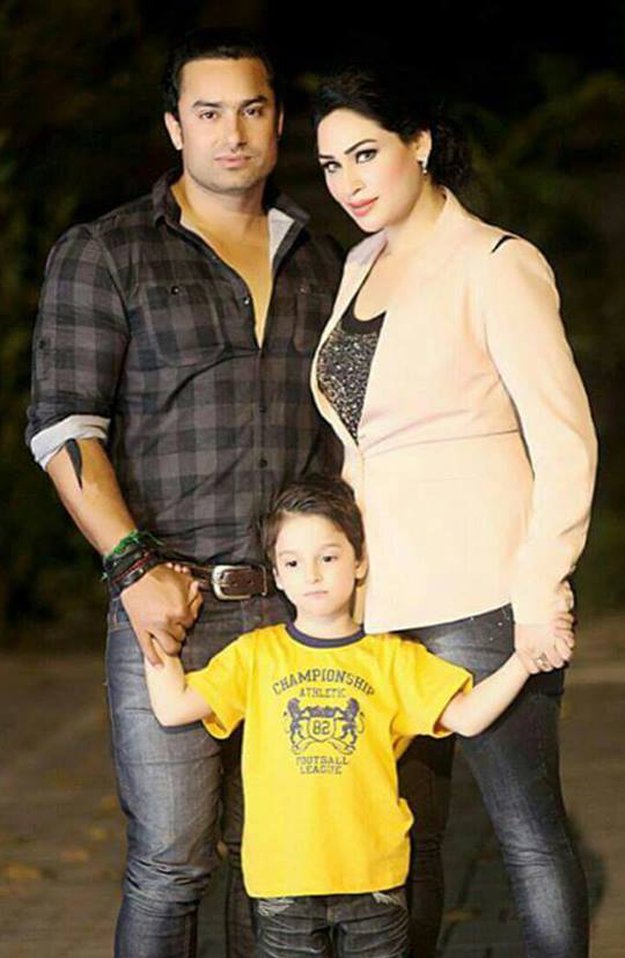 Earlier, Humera had submitted to the court that her former husband had forcefully snatched her son Ali and had kept him in his illegal possession.

The judge directed police to produce the child in the court. Butt appeared before the court along with his son Ali and contended that Humaira Arshad’s brothers and relatives were operating gambling dens and he did not want to leave his son in such atmosphere.