Prince Harry and I are in love: Meghan Markle 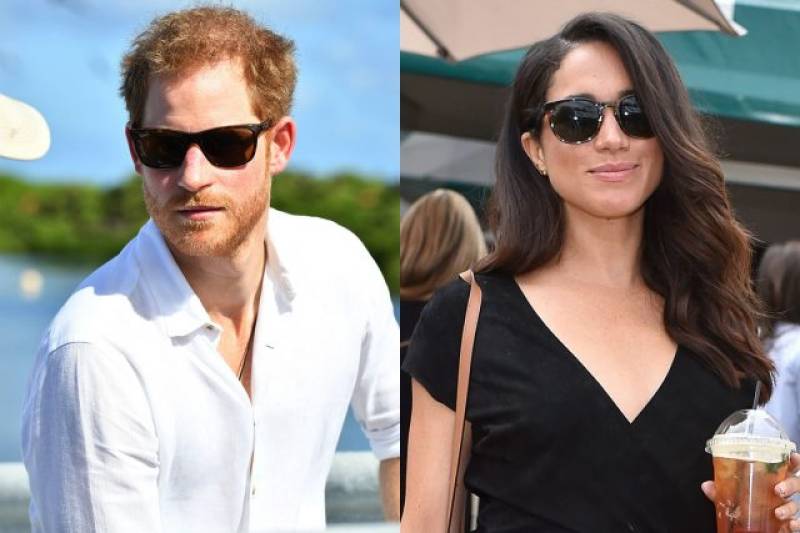 U.S. Actress Meghan Markle, girlfriend of Britain's younger Prince, Prince Harry, has stated that they are IN LOVE and very happy together, in her first FRANK comment about their relationship since last year!

”We’re a couple,“ Markle told the U.S. magazine. ”We’re in love. I‘m sure there will be a time when we will have to come forward and present ourselves and have stories to tell, but I hope what people will understand is that this is our time.

“This is for us. It’s part of what makes it so special, that it’s just ours. But we’re happy." Personally, I love a great love story.

The relationship between Harry, 32, the younger son of heir-to-the-throne Prince Charles and his first wife Princess Diana, became public knowledge last November when the prince issued a rare warning to the media to leave his 36-year-old girlfriend and her family in peace, reflecting his own battles with the press.

She added: ”We were very quietly dating for about six months before it became news and I was working during that whole time and the only thing that changed was people’s perception.

Harry, once the wild child of the royal family who admitted smoking cannabis and getting drunk when under the legal age limit, has secured a place as one of Britain’s most popular royals since enjoying a successful military career which saw him on active service twice in Afghanistan.

The interview fueled speculation among bookmakers that the couple could get engaged soon and comes a day after William revealed that he and his wife Kate were expecting their third child. -Reuters