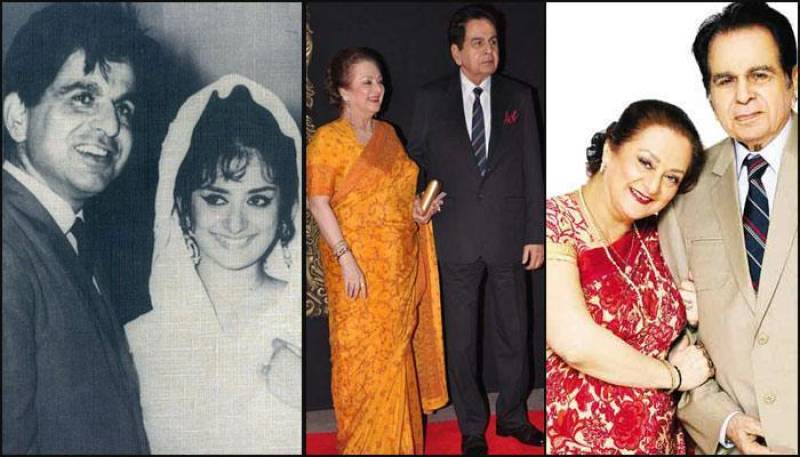 MUMBAI - Veteran Bollywood actor Dilip Kumar has been admitted to a hospital in Mumbai following complications of a chest infection.

The actor has been diagnosed with mild pneumonia, his wife Saira Banu confirmed this news to the media. “He is doing better now. The medical reports are saying a small patch of pneumonia is there. God willing, he will be out of it soon. But he is doing fine,”  said Gopi movie star .

According to reports, the 95-year-old actor was taken to Lilavati Hospital in Mumbai. The news was shared on Dilip Kumar’s official Twitter account. It was tweeted that the actor had to be admitted after he felt some breathlessness because of a chest infection.

.@TheDilipKumar has been admitted to Lilavati after he complained of breathlessness. Due to advance age, Saab has been routinely visiting the hospital for overall health care and health management. 1/2

Due to his advanced age, he has been visiting the Bandra hospital for improvement in his overall health and well-being. For now, the actor has been kept under observation and tests are being done to diagnose the exact cause of breathlessness is.

The veteran actor was also given an honorary award by Pakistan honoured the Nishan-e-Imtiaz, in 1997.