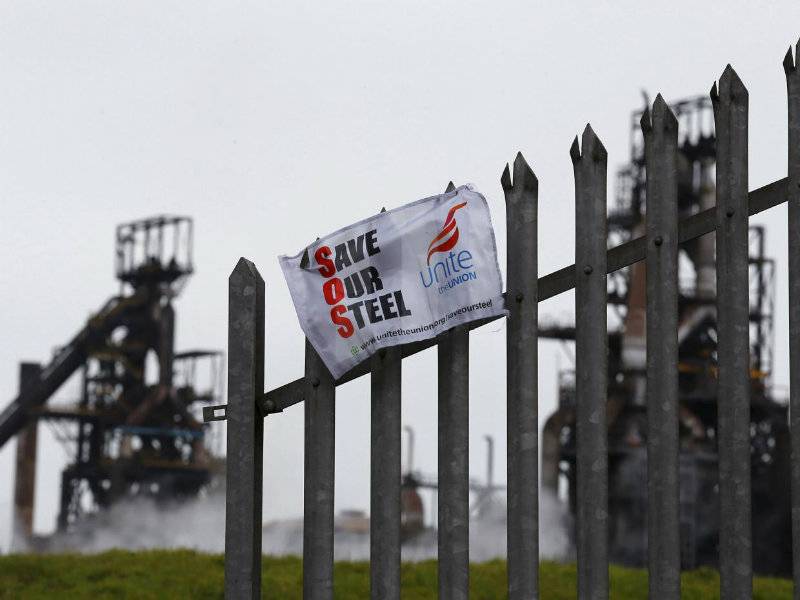 Police officers are examining allegations that staff working for the company’s office in Britain may have falsified certificates detailing the composition of the product before they were sold.

The company's Yorkshire site is the focus of the inquiry, the Daily Telegraph reported. 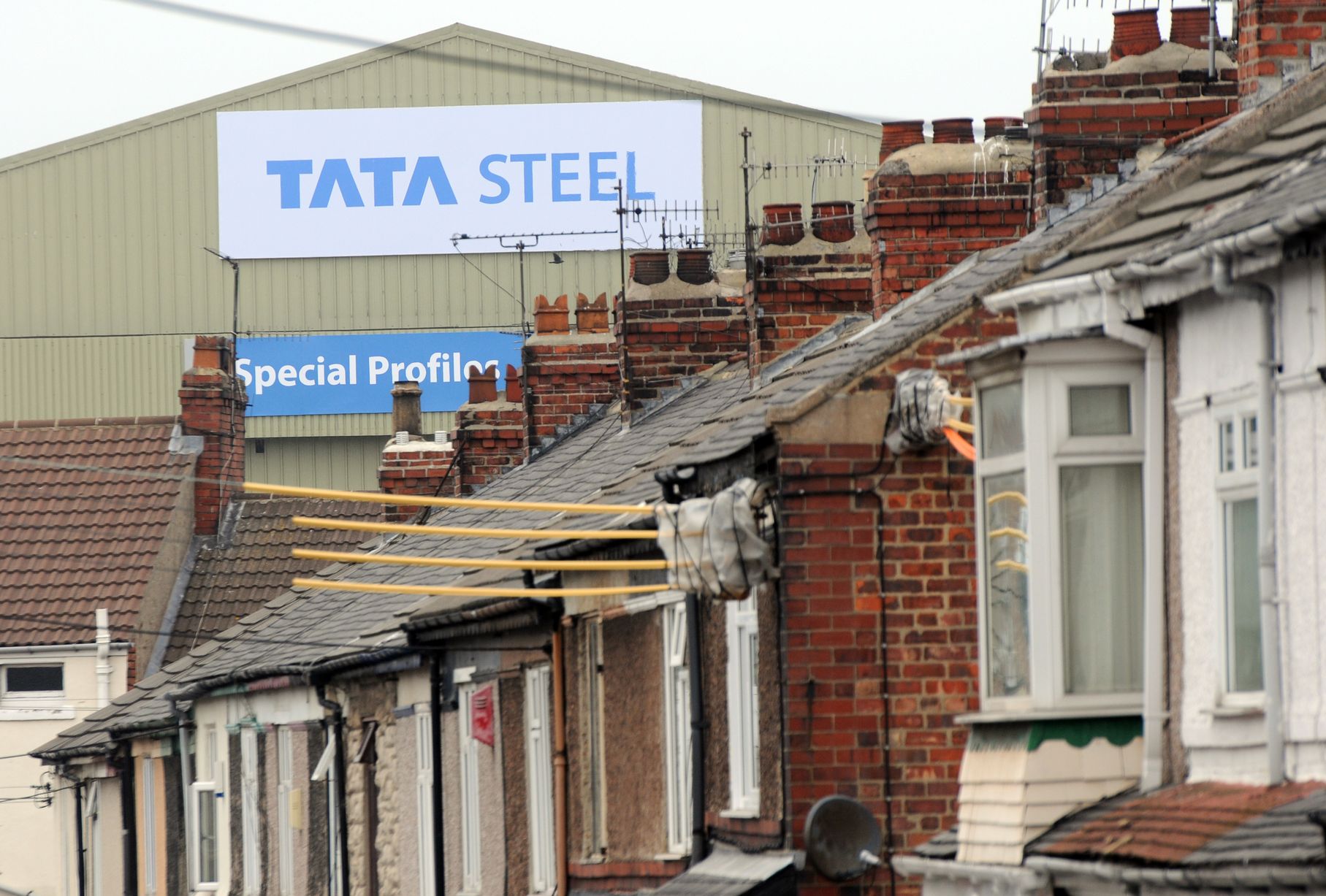 At least nine employees have been suspended and around 500 clients, including BAE and Rolls-Royce, are thought to be affected.

Tata Steel announced it had put its entire UK business up for sale following a board meeting in Mumbai, putting thousands of workers' jobs at risk. 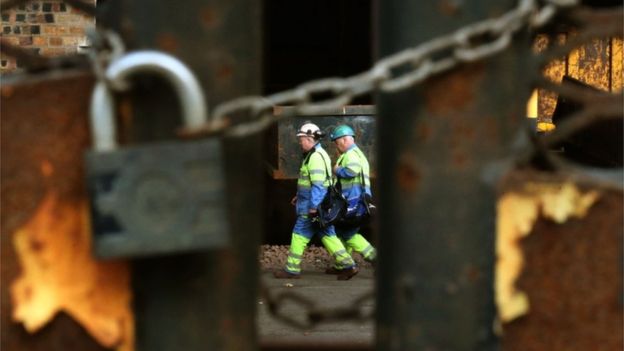 The company said the move was to stem heavy losses from high manufacturing costs, competition with China and a global oversupply of steel.

The disclosure comes at difficult time for Tata and will be embarrassing for the British government. UK Business Secretary, Sajid Javid, is frantically trying to ensure that Tata acts as what he calls a “responsible seller” after the company last week said it plans to withdraw from its British steel operations, putting thousands of jobs at risk. 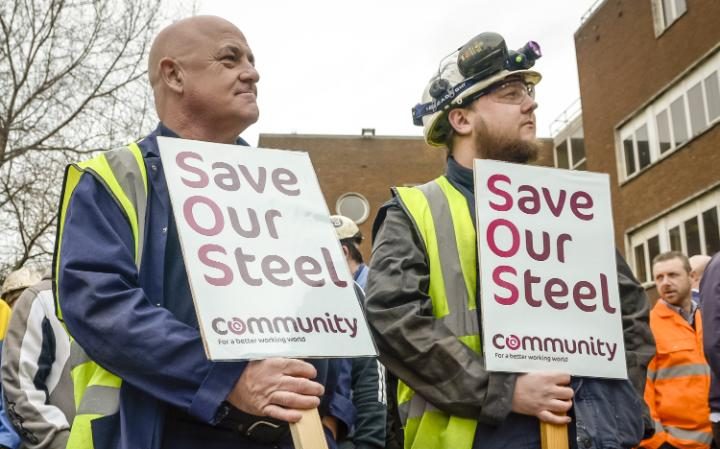 In January, Tata announced more than 1,000 job losses at UK plants, 750 of them in Port Talbot. That came after 1,200 job losses at Tata plants in Scunthorpe and Lanarkshire last October, at the same time steel manufacturer SSI closed another plant at Redcar. 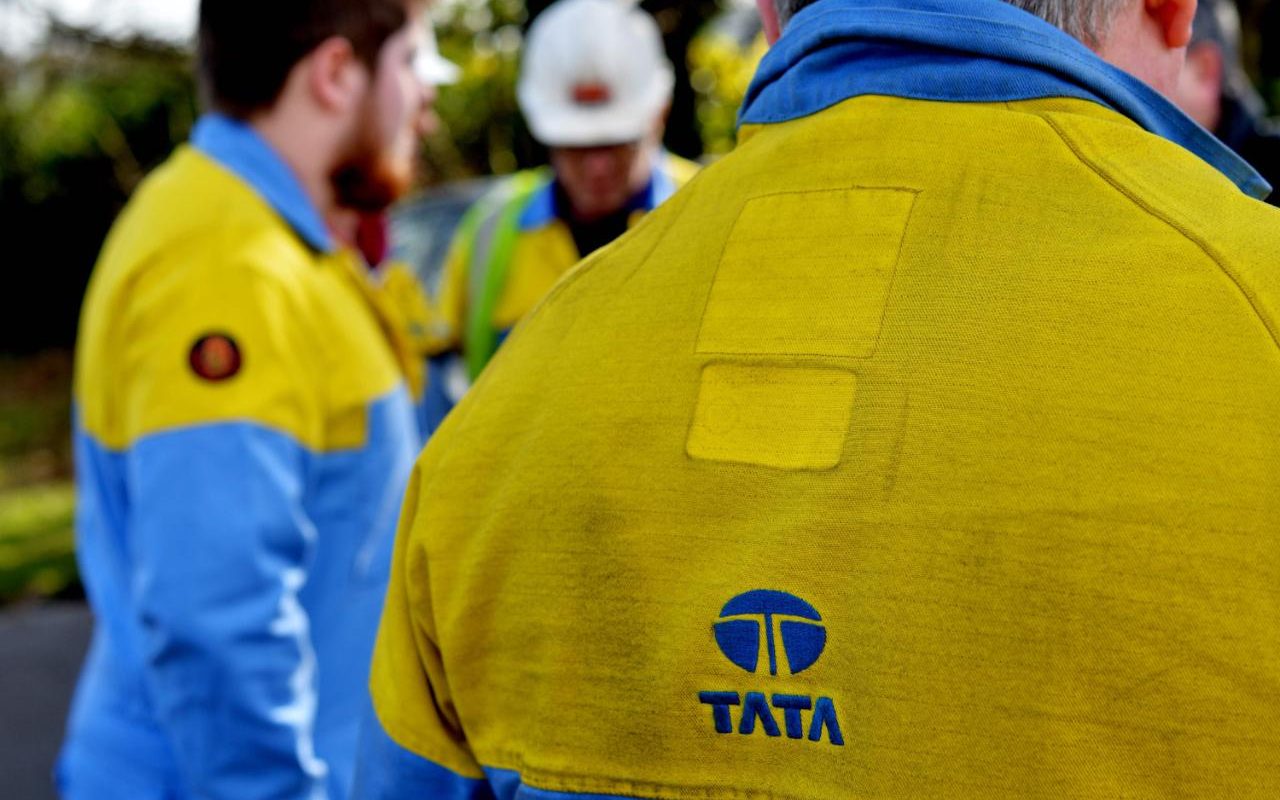 Liberty House owner Sanjeev Gupta has emerged as the most likely buyer of Tata Steel UK. The tycoon, who has already saved several UK steelworks, said the deal would require a partnership with the government.

The Group was founded in 1868 by Jamsetji Tata and gained international recognition after purchasing several global companies.