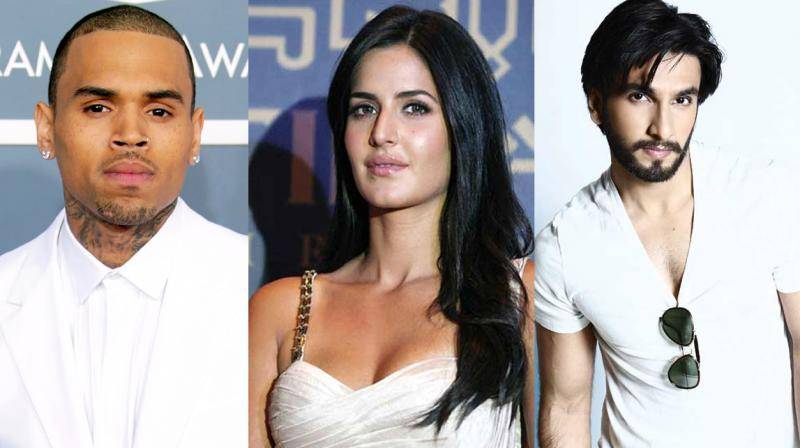 The ceremony will also see 200 dancers and mass cast performers and a huge number of folk artists and percussionists, India media reported.

The first match of this season of the IPL will be held between cricket teams Mumbai Indians and Rising Pune Supergiants at the Wankhede Stadium on April 9 (Saturday).

The final match of the tournament will be organised at the Wankhede stadium in Mumbai in front of the packed crowd. All matches would be organized in Mumbai, Rajkot, Pune, and Mohali.

Similarly, other matches would be played at Bangalore, Kolkata, Hyderabad and Raipur. Total number of matches played in IPL would be 60 spread across 51 days.