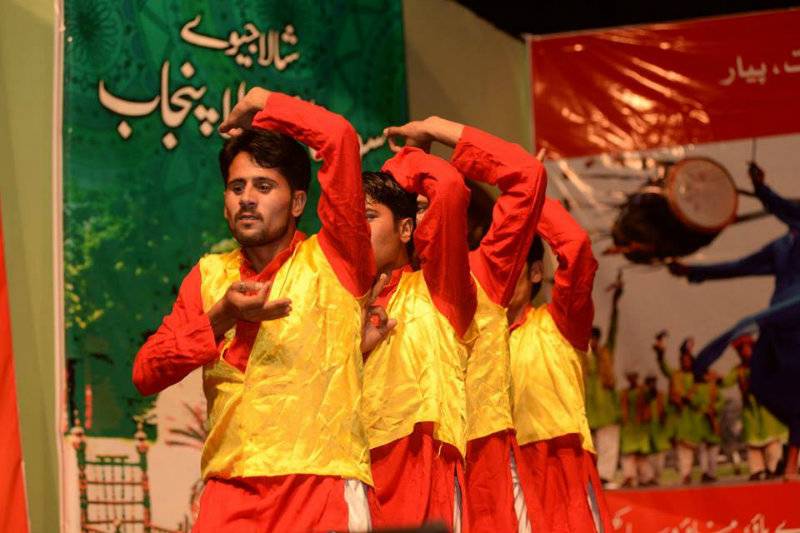 LAHORE (Staff Report) - Speakers at colourful Visakhi Mela have pledged to promote the language and culture of Pakistan’s most populous province, Punjab.

The colorful Spring Festival was organised by Punjabi Parchar at Alhamra yesterday. Provincial Education Minister Rana Mashhood Ali Khan was the chief guest of the occasion. 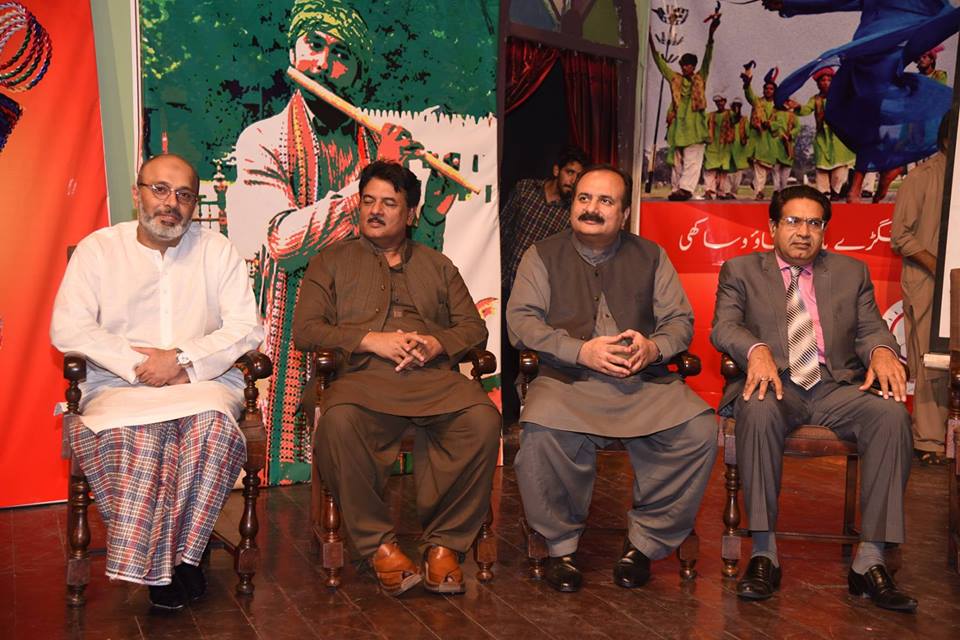 “Like the cultures of other provinces are promoted through local dresses and other traditional items, we will continue our struggle to keep the Punjabi culture alive,” Mashhood told the gathering in a jam-packed hall. 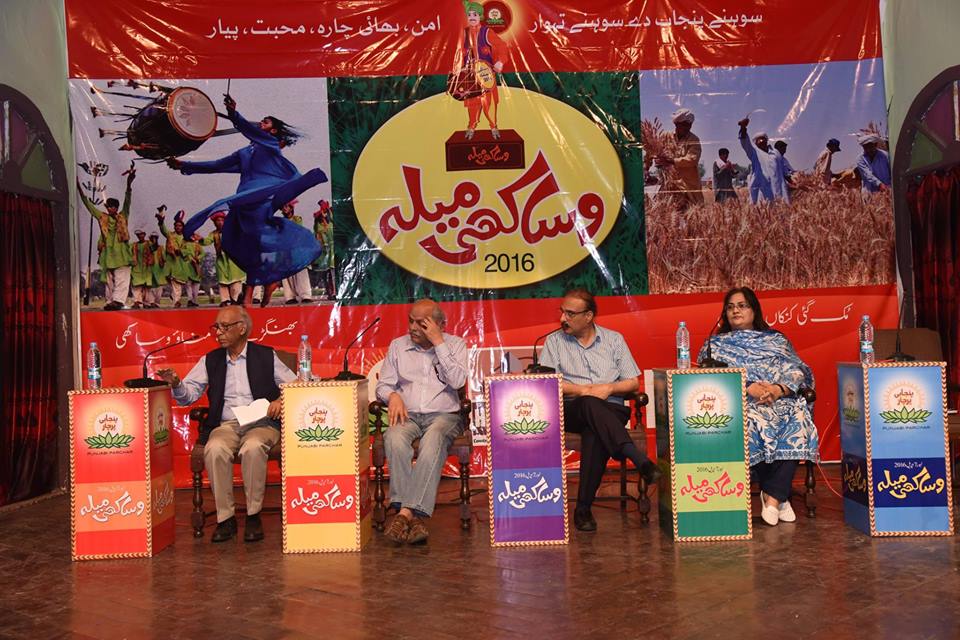 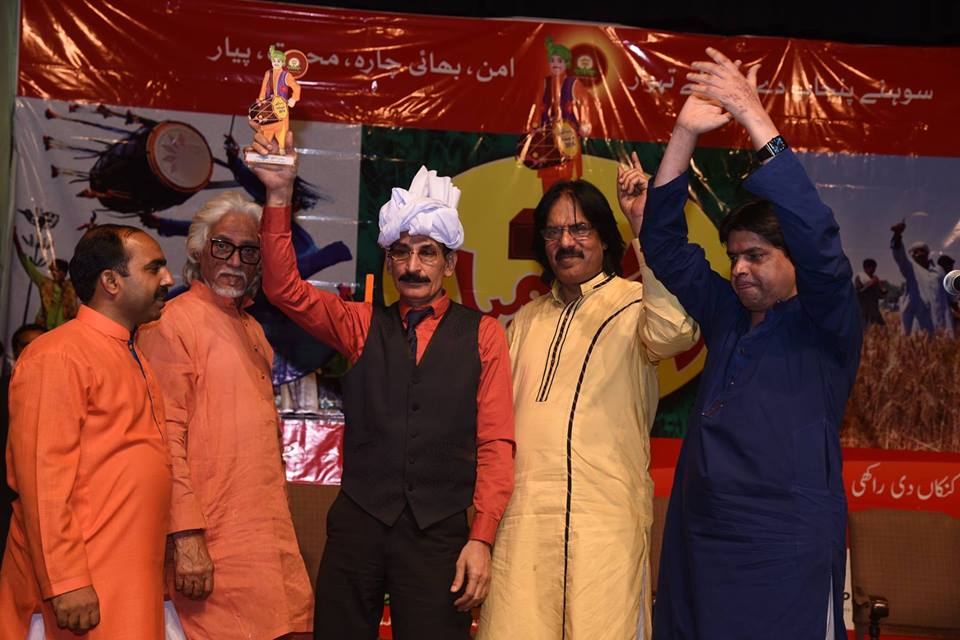 Punjabi Parchar director Ahmad Raza, who stressed the need of making Punjabi a compulsory subject on secondary level, said the Punjabi language also needs to be promoted to help overcome extremism, as it is the language of Sufi saints. 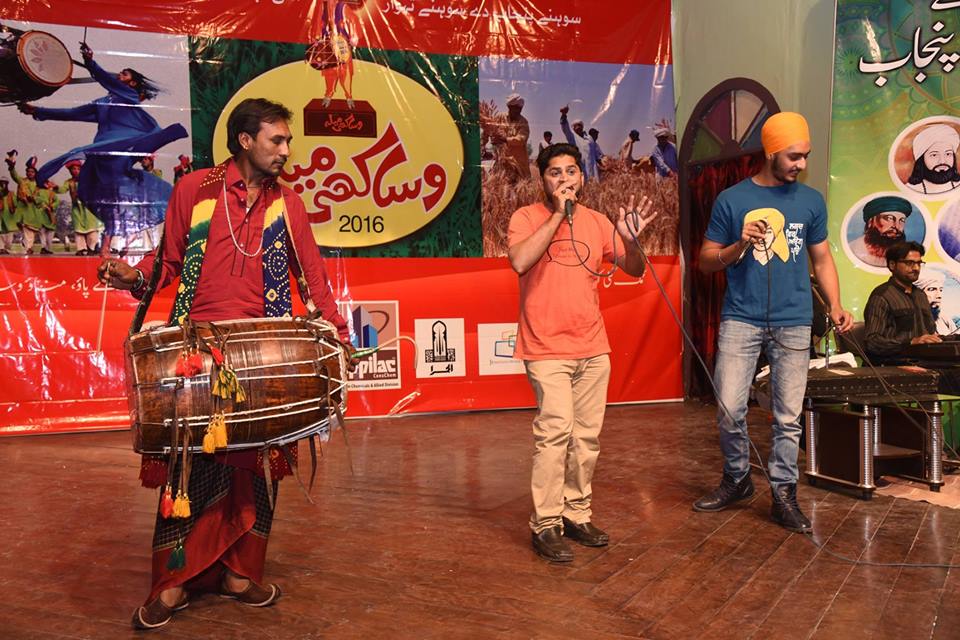 “Punjab is a land of peaceful people who share a common language, and live in harmony without any discrimination of caste, creed, religion or colour,” Mr Raza added. 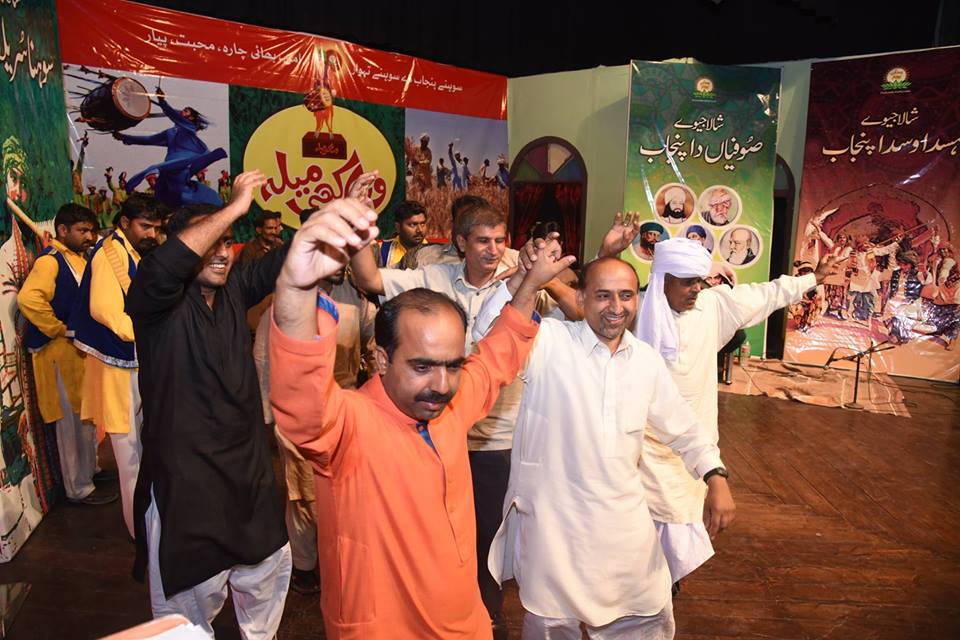