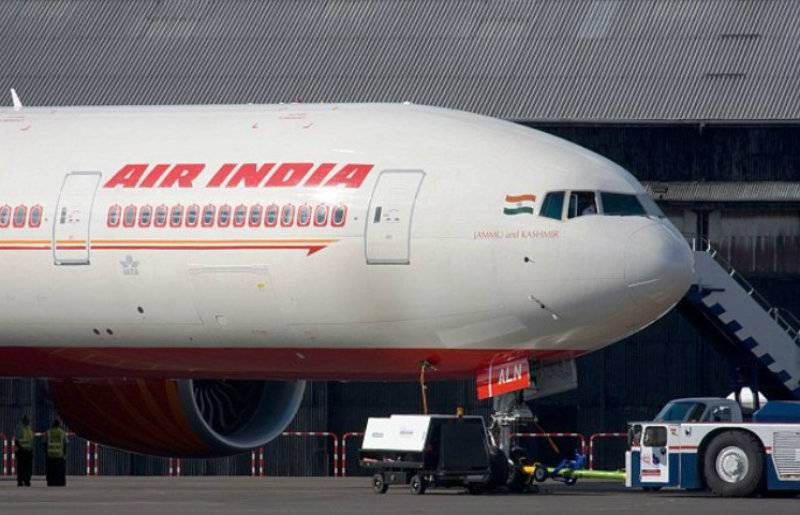 CHENNAI (Web Desk) - An Air India pilot reportedly refused to fly unless his favourite female co-pilot was sitting next to him leaving more than 100 passengers stranded for hours.

Around 110 passengers flying from Chennai to Male via Thiruvananthapuram in India were forced to wait in the grounded Air India plane for almost three hours following the incident.

Yahoo News reports the pilot, who had recently handed in his notice, refused to take off without his favourite female co-pilot sitting next to him. He is currently serving his notice period.

An official aviation report in 2015 revealed Air India tops the list of Indian airlines with the most cancelled and delayed flights.