16 tigers died in India within 12 months 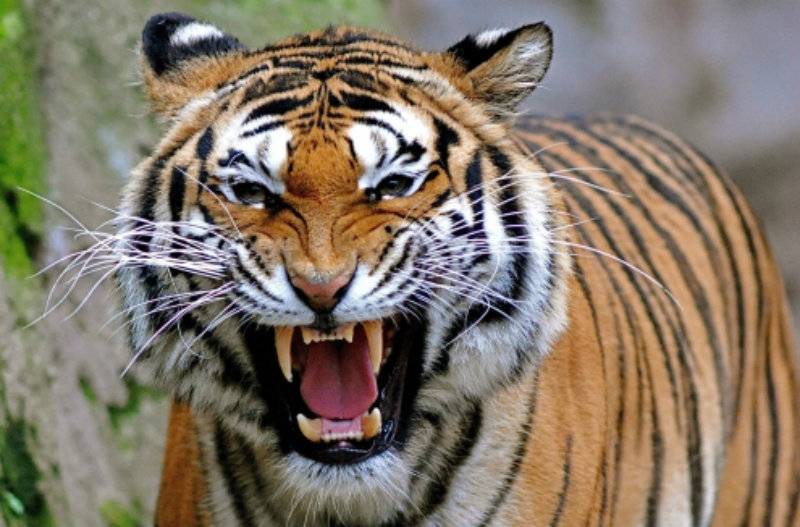 BHOPAL (Web Desk) - The Indian state of Madhya Pradesh has lost nearly 16 tigers, including seven in Pench reserve, due to poaching and others reasons in the last one year.

While an NGO blamed the state government for it, forest officials contended that most of the deaths were natural. “MP, which was once tagged as tiger state, has slipped to number three slot in the country in big cats count primarily due to the state government’s failure to protect the majestic beasts,” Ajay Dubey, who runs NGO Prayatna for protecting the feline, said. 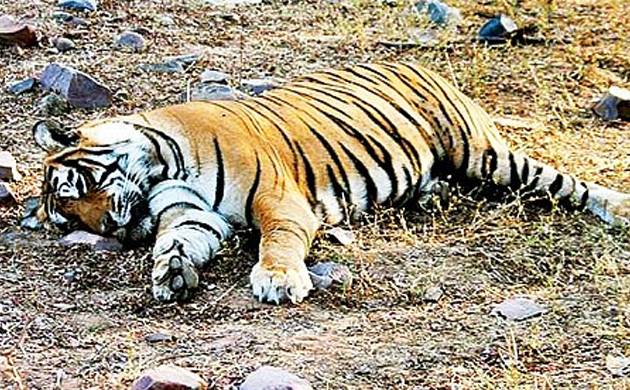 “Even after eight years, the Special Tiger Protection Force has not been formed in MP,” he said.

However, Additional Principal Chief Conservator of Forests (Wildlife) Shahbaz Ahmad said, “The state government and forest department are doing their best to protect tigers. The killing of tigers is just negligible.” 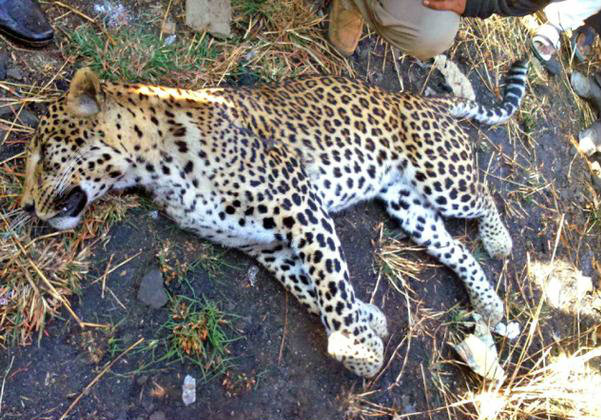 Maximum deaths of the big cats reported in the state were natural, The Hindu reported quoting Shahbaz Ahmad.

The official said a few cases of electrocution and poisoning of tigers had come to light which were being dealt with severely. In some cases, people had laid traps to kill herbivores where the striped animals walked-in, he added.

Madhya Pradesh is the heritage heartland of India, blessed by nature, encountered by wild animals, stepped in history and alive by wildlife. There are 9 National Parks, 6 Tiger Reserves and 25 Wildlife Sanctuaries.