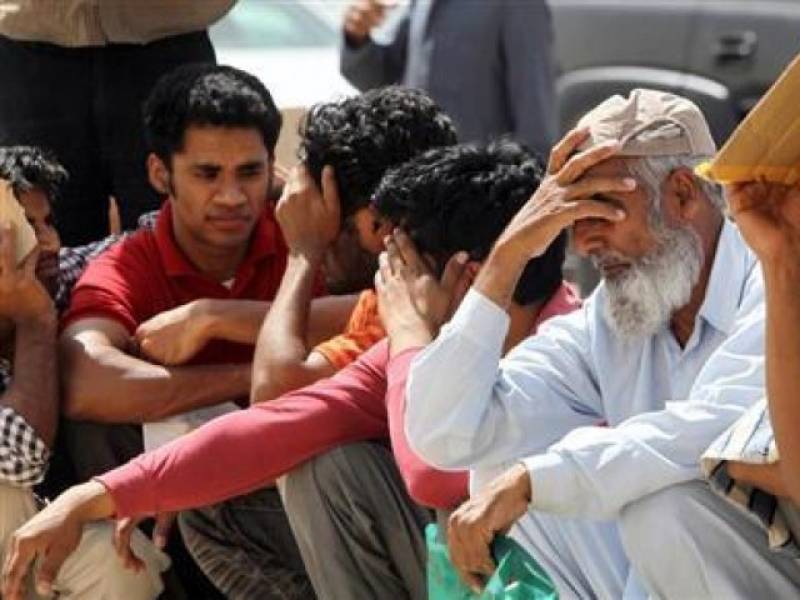 ANKARA/DIKILI: Turkey's parliament has approved an agreement enabling Ankara to repatriate Pakistani migrants, as people continue to be sent to Turkey from Greece as part of a European Union (EU) deal to stem mass migration to Europe.

Pakistani migrants are among those that have already been sent back to Turkey under the deal.

A ferry carrying 45 Pakistani migrants returned to Turkey from the Greek island of Lesbos on Friday ─ the second round of arrivals under the EU deal with Ankara to stem mass migration to Europe across the Aegean Sea.

The accord, which came into force on Monday, aims to help end a chaotic influx into the EU of migrants and refugees, most fleeing war and poverty in the Middle East, Africa and Asia, after the arrival of over a million last year.

Nearly 250 people have been sent back from the Greek islands under the new accord.