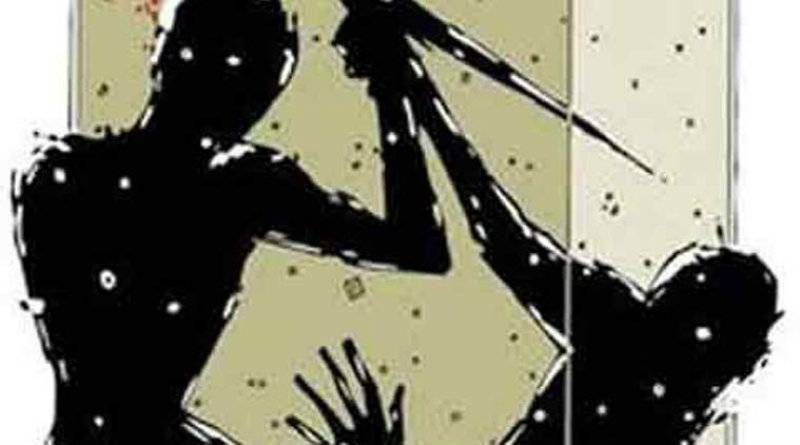 BAREILLY (Web Desk) - A 40-year-old man diagnosed as HIV positive was allegedly killed by his wife and in-laws in the Bhojipura tehsil of Uttar Pradesh's Bareilly district,

According to Times of India, the man was found dead under 'mysterious circumstances' at his in-laws house on Wednesday, where he had been living since he took ill a year and a half ago.

A police investigation revealed that the victim kept his illness a secret as he feared stigma, and had started undergoing counselling at an Anti-Retro Viral Therapy (ART) centre.

His wife and in-laws failed to provide a satisfactory reason behind his death and instead of alerting the police of the incident, they informed the victim's family of his death and began preparing for the cremation.

His family, upon reaching the victim's in-laws' house, informed police they had noticed injury marks on the victim's body.