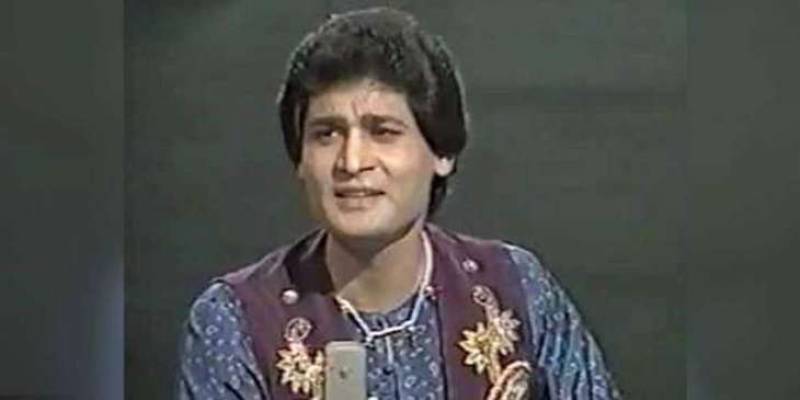 Asad Amanat Ali Khan was born on September 25, 1955, in the renowned Patiala Gharana of musicians, in Lahore. He was engaged with classical music from his earliest years, recording his first song at the age of ten.

Asad was never really interested in academics, and therefore joined a private institution and began singing professionally after completing his FA.

He started his musical career by performing Thumri and then went on to record some of his most popular Punjabi numbers and ghazals, such as Umra lagian, Zara zara, Kal chaudwin ki Raat, and Ghar wapas jab.

One of the songs that he performed in almost every concert, arguably his father (Ustad Amanat Ali Khan`s) biggest hit, was Insha ji utho.

Asad worked for Pakistan Television for several years. Nisar Bazmi, composer and PTV producer, who passed away in 2007, gave him his first break, introducing the artist to the world on live television.

He retained his affiliation with television through the years, recording over 1,000 songs. Asad also contributed to the Pakistani film industry, featuring on a number of soundtracks. Moreover, he caught the attention of Bollywood and contributed soundtracks there too.

Asad Amanat Ali was also famous for his soz-o-salam recitations in Urdu describing the events of Karbala during Ashura in Muharram and appeared on many radio and television specials about Karbala over the years before his death.