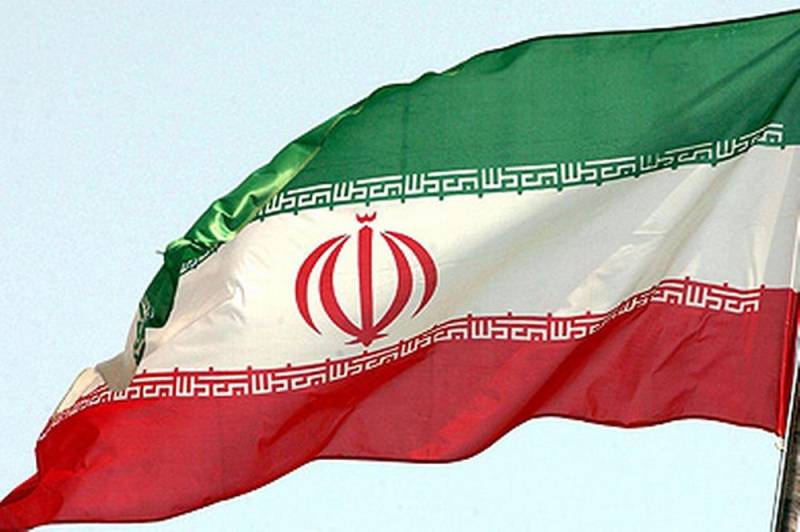 TEHRAN (Web Desk) - Iran has said that the $1.7 billion that the United States sent it in January was cash owned since before the 1979 revolution, confirming the White House's assertion that it was not related to nuclear talks or a prisoner release.

The Obama administration said last week that the cash paid soon after the implementation of the deal under which Iran agreed to limit its nuclear program, and following the release of five detained Americans, was not "ransom" as some US Republicans had alleged.

Secretary of State John Kerry said that the transfer settled a long-standing Iranian legal claim and was negotiated on a separate track from the nuclear agreement which was opposed by hawks in both Washington and Tehran.

The money - $400 million in funds frozen since 1981 plus $1.3 billion interest - was part of a trust fund Iran used to buy U.S. military equipment before the 1979 revolution after which the two countries cut diplomatic ties.

"The transfer of $400 million from America to the Islamic Republic of Iran was related to sale of military equipment to Iran prior to the revolution and had nothing to do with the nuclear deal," the head of Iran's National Security Council, Ali Shamkhani, was quoted as saying by state news agency IRNA.

As the US presidential campaign heats up, Republicans, including candidate Donald Trump, have attacked Obama over the payment, questioning the timing of the transfer.

"We prefer not to get involved in details of the case and let the US presidential candidates reveal their real nature in this chaotic electoral atmosphere," Shamkhani said.