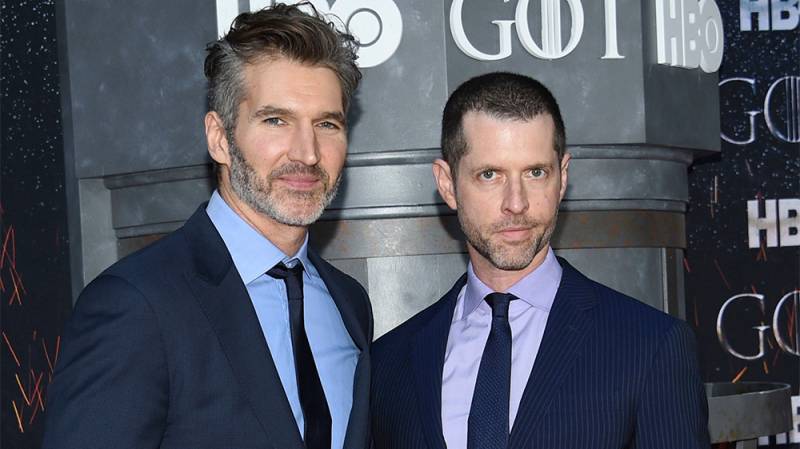 The two have signed a multi-year deal with Netflix to write, produce and direct new series and films for the streaming giant, the company said on Wednesday.

“We are thrilled to welcome master storytellers David Benioff and Dan Weiss to Netflix,” said Netflix chief content officer Ted Sarandos in a statement. “They are a creative force and have delighted audiences worldwide with their epic storytelling. We can’t wait to see what their imaginations will bring to our members.”

Benioff and Weiss released a joint statement, “We’ve had a beautiful run with HBO for more than a decade and we’re grateful to everyone there for always making us feel at home. Over the past few months we’ve spent many hours talking to Cindy Holland and Peter Friedlander, as well as Ted Sarandos and Scott Stuber. We remember the same shots from the same ’80s movies; we love the same books; we’re excited about the same storytelling possibilities. Netflix has built something astounding and unprecedented, and we’re honoured they invited us to join them.”

There are no details regarding the genre of the series and films the pair will create. But the duo revealed they shared a love for “the same ’80s movies” and “the same books” as several Netflix executives. They are currently occupied developing an untitled “Star Wars” movie for Disney that will premiere in theatres in 2022.