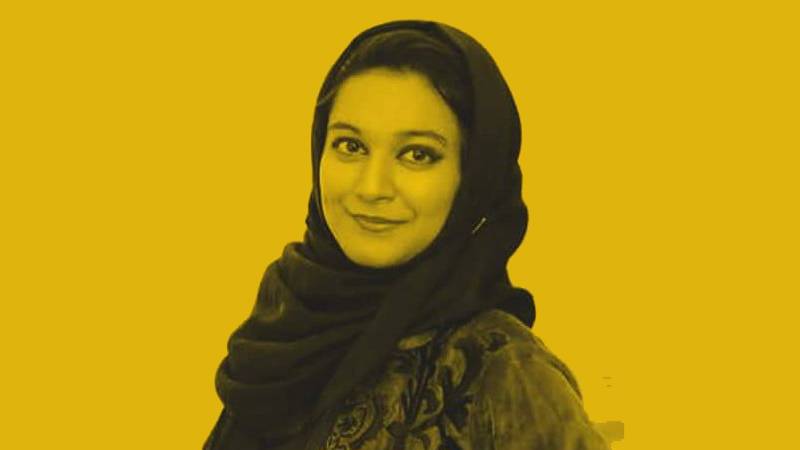 ISLAMABAD - The Supreme Court on Thursday dismissed the review petition of the accused in the Khadija Siddiqui stab case and maintained five years sentence of accused Shah Hussain.

During the course of proceedings, Advocate Shah Khawar counsel for the accused said that Khadija and Shah Hussain had a very close relationship and Khadija's driver and younger sister also knew Shah Hussain. Shah Hussain's name was added to the case after 23 days of the incident, he added.

He said that how could Khadija have not identified the culprit at the time of the attack?

He said that Shah Hussain was charged with 23 counts of knife.

LAHORE - A judicial magistrate in Lahore sentenced the primary suspect in Khadija stab case to seven years in prison, ...

The Chief Justice remarked that according to doctors, Khadija was able to record the statement after five days. He remarked that there is a difference between murder and attempted murder cases. If one is injured with the intention of murder, then it is a case of attempted murder, he added. He observed that those who came up with the intention of the attack are not challenged.

He remarked that if there is a mistake in the decision, he feel pleasure to correct mistake in case.

The Supreme Court dismissed the review petition of Shah Hussain and upheld the five years sentence.