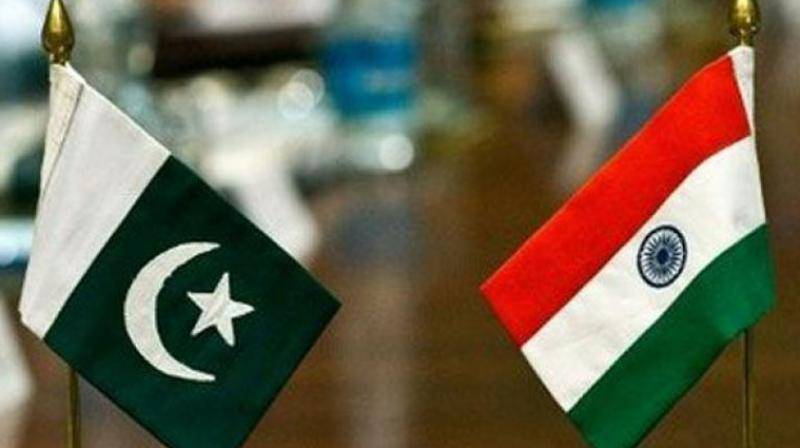 ISLAMABAD - The suspension of trade with India will affect India more than Pakistan as the balance of trade between the two countries is in favour of the neighbouring country.

Pakistan's trade deficit with India reached $1.28 billion during the year 2018-19 against total bilateral trade volume of around $1.9 billion.

During the period under review, Pakistan's exports to India remained $312 million against imports of $1.593 billion from the latter.

Pakistan on Wednesday announced to suspend all kinds of trade and diplomatic relations with India after a unilateral decision of revoking Article 370 by the latter to withdraw a special status given to the occupied Jammu and Kashmir.

According to the latest data released by State Bank of Pakistan (SBP), Pakistan's import from India witnessed a declining trend from $1.8 billion in July-June (2017-18) to $1.59 billion in the same period of the year 2018-19.

Meanwhile, the business leaders across the country lauded the government's response to Indian irresponsible attitude and assured their full support in that regard.

They said the business community would extend full cooperation for national unity, integrity, and defence of the motherland.

He appealed to the nation to boycott all the Indian products.

Ahmed Hassan Moughal said in line with the government stand, the business community of Pakistan would observe August 14 as a solidarity day with Kashmiris and August 15 as a black day to send a united message to the whole world that every citizen of the country stood with the Kashmiris in their just struggle for independence from the Indian yoke.