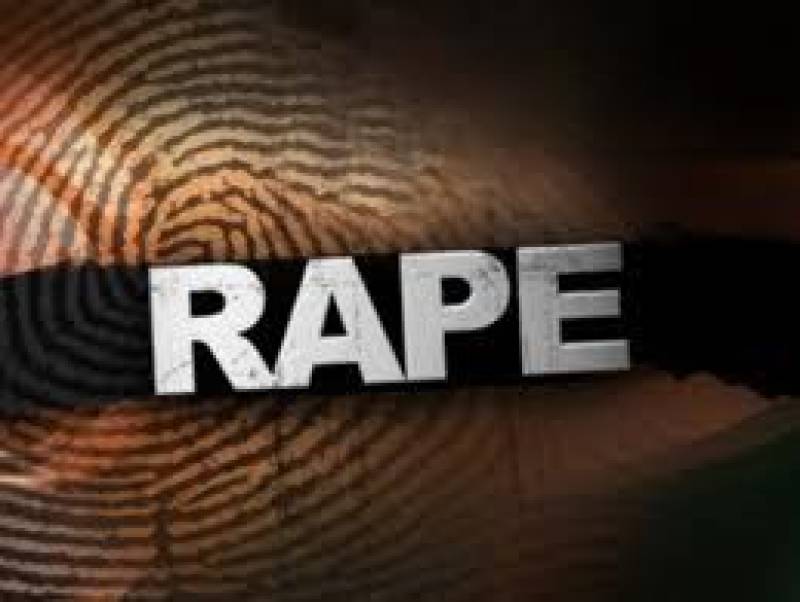 Meerut (Web Desk) - A 20-year-old Indian man from Bulandshahr's Ramghat village was booked and arrested on charges of raping a 28-day-old infant.

A case has been registered against accused Navin Jatav under section 376 (rape) of the Indian Penal Code.

Police, however, have said there are several inconsistencies in the statements given by the parents and that rape has not been established yet.

Police suspect it to be a case of vendetta since the accused and the complainants belong to rival political factions in the ongoing panchayat polls.

"A couple has alleged that their 28-day-old daughter was raped on Saturday night when polling for Panchayat Pradhan elections was going on.

The parents of the girl have alleged that a man broke into their house and raped their daughter they were out voting.

We even brought the accused in for questioning," said Shokendra Singh, station officer of Ramghat police station.

Singh said, "There were serious inconsistencies in the statements of the parents of the baby. The father of the baby girl said they were not in the house when the incident took place but the mother said she was present in the house.

Besides, we have nobody else to corroborate the fact. A doctor in Bulandshahr said that there was nothing to indicate that the child was raped.

This is a serious accusation and we want to be thorough with the investigation. We have asked senior doctors in Lucknow to conduct another medical examination.

We can only question the accused and not arrest him till we have concrete evidence," he said.