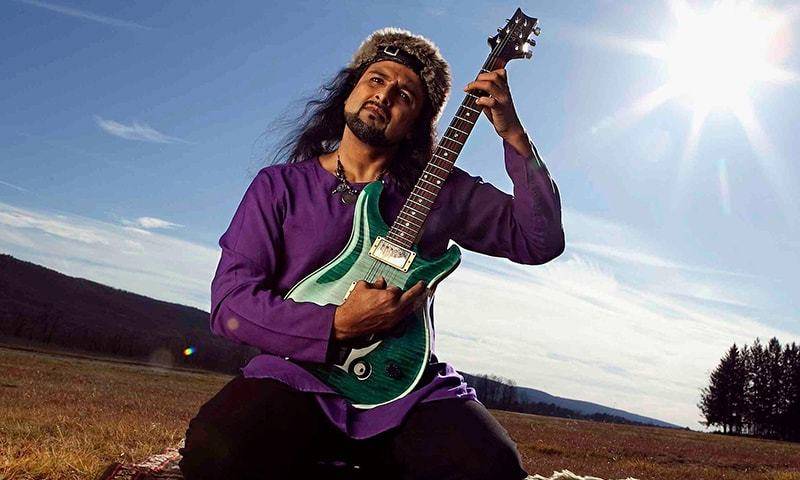 LAHORE - Salman Ahmed just released an endearing documentary 'Aansoo' in honour of late Junaid Jamshed. The documentary became a viral tribute in Junaid's honour and it may just have given Salman the perfect time to hint towards other his other creative ideas.

It's one of life's great ironies that JJ will be instrumental in bringing together celebrated artists on a BIG musical platform in 2018.

In a recent interview with Express Tribune, Salman elaborated it as, "In 2018, I am producing a unique Broadway-style show which will pay tribute to three legends, Nazia and Zoheb Hassan, Junoon and Vital Signs. I’ve already been in talks with Zoheb, JJ’s sons, Momina Mustehsan, Asim Azhar, Irtaash and a few others."

Salman further said that the show will 'showcase the rich musical heritage of Pakistani superstars.'

Salman also hinted towards a Junoon reunion quoting that he is currently speaking to "Ali Azmat, Rohail Hyatt, Brian O’Connell and Shahi Hasan to come together for ‘unity’ and make 2018 a year of celebration."