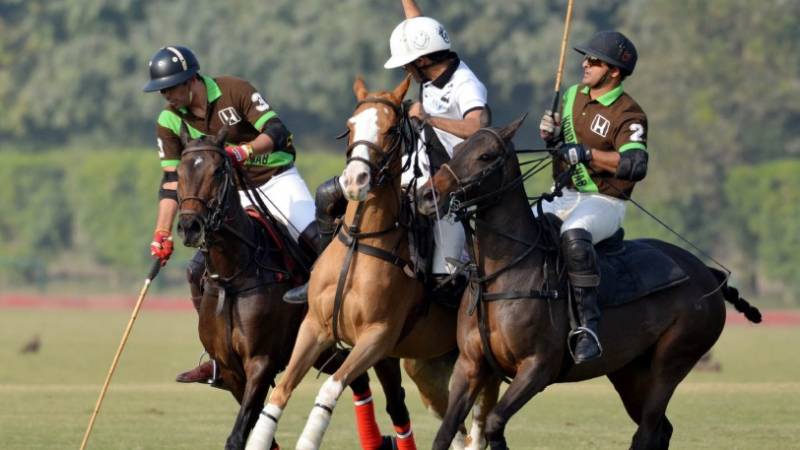 LAHORE - Jubilee Insurance and Team Eighteen will vie for top honours in the final of the Lahore Open Polo Championship here on Sunday at 3pm at the Lahore Polo Club ground.

"The Lahore Polo Club season has moving fast towards its peak and top national as international players have been featuring in the polo tournaments. This eight-goal two-week tournament was participated by top eight teams who competed well against each other in the 12 leagues matches. And the two teams, which topped the points table, booked berths in the main final. I hope the final will as more exciting and enthralling and amuse the polo enthusiasts a lot."

The subsidiary final will be played between FG Polo Team and Barry's at 1:30pm.