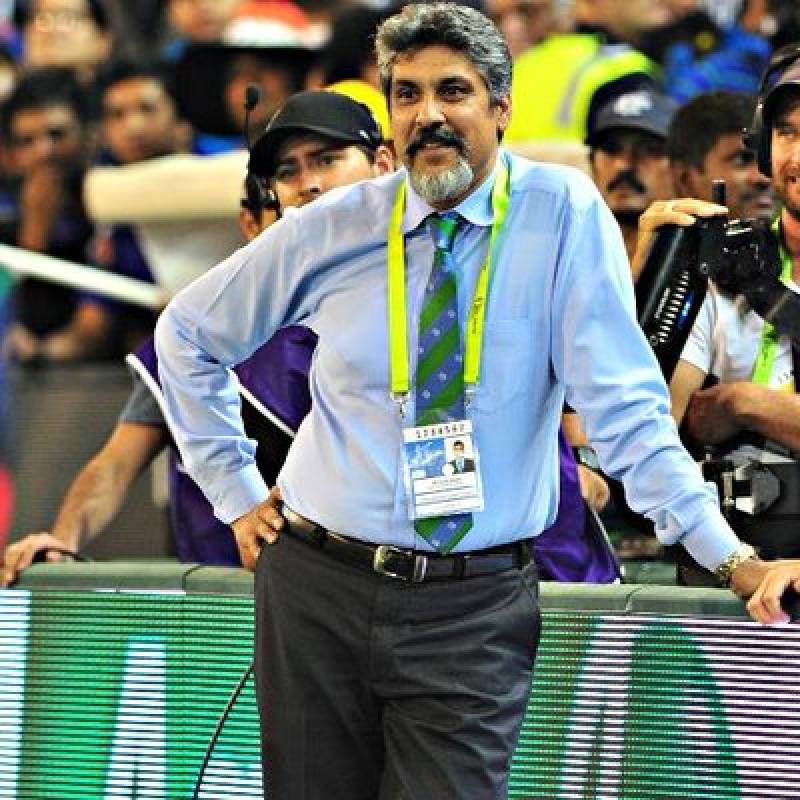 LAHORE - Pakistan Cricket Board (PCB) has appointed Sami-ul-Hasan as its director Media and Communications, following a thorough recruitment process, in line with its service rules.

He will take up his position early next year after completing his notice period with the International Cricket Council, where he is working as the head of Media and Communications, said a spokesman

for the PCB, here on Saturday.

Sami, 51, brings with him more than 30 years of experience, including 16 years as print and electronic media journalist, and 14 years as communications and media operations expert with the elite cricket organisations.

He started his professional career in 1988 with Dawn newspaper as a sports reporter, before joining the PCB as its General Manager, Media in 2002. He headed sports desks of two private TV news channels between 2004 and 2006 and then teamed up with the International Cricket Council in Dubai in Sept 2006.

"During his time with the ICC, Sami was also involved in the planning and delivery of the media operations at three men's World Cups, three women's World Cups, six World Twenty20s, four Champions Trophy events, besides a number of other age-group and development tournaments," he said.

Meanwhile, PCB Chairman Ehsan Mani said: "Sami is a well recognized and respected figure in the world of cricket media.

The PCB looks forward to benefiting from his vast experience and knowledge so that the board could improve its external communications and public image. The board also expect him to be integral in bridging gaps with the local and international media.

"This appointment is aligned to the PCB's policy of introducing transparency and meritocracy in its administration by attracting the best available professionals so that we can work collectively to enhance the profile and image of the sport as well as the organisation."

Sami thanked the PCB and the ICC. "I am thankful to the PCB for providing me a second opportunity to work at the Gaddafi Stadium. I look forward to teaming up with some extremely talented and

passionate people in the PCB as we brace for new and exciting challenges.

"I would also like to thank all my colleagues and peers at the International Cricket Council who have helped and supported me during my 12 years in Dubai. It has been an amazing journey and I feel privileged to have been part of a committed and enthusiastic group of professionals."