Winter is coming: GoT releases the most thrilling teaser for season 8 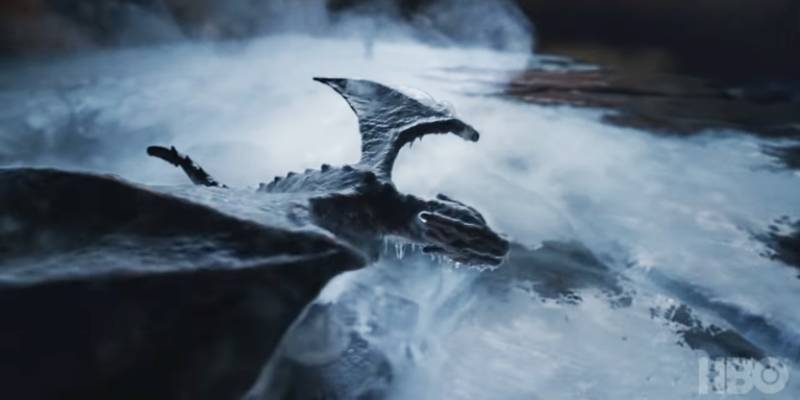 LAHORE - Yesterday, HBO released the first official teaser trailer for the eighth and final season of  Game of Thrones. This is it, everybody.

The clip is less than a minute long and doesn't show any actual footage from the upcoming episodes, but that hasn't stopped some viewers from reading between the lines.

The season bows in April, though HBO has yet to release the exact date. The teaser trailer shows the Stark and Targaryen sigils meeting a frosty front while the Lannister lion attacks with fire.

April seems like a whole load of time to see what happens next.