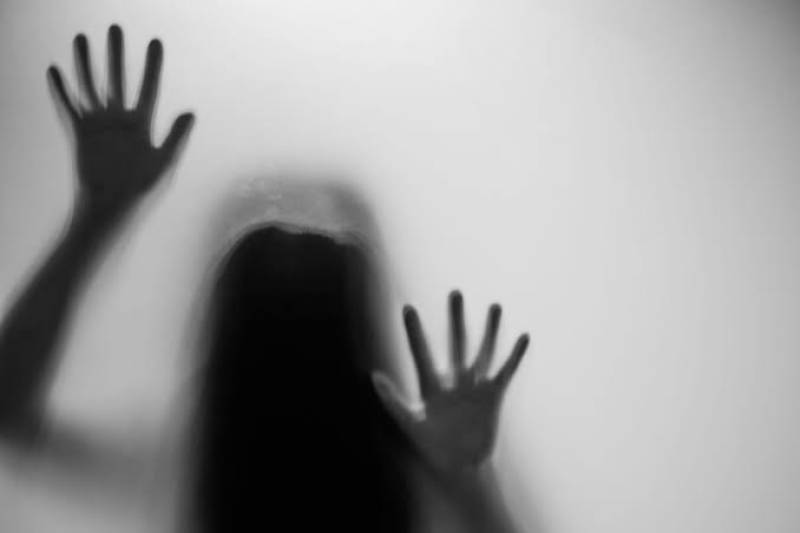 NEW DELHI – India’s National Crime Records Bureau, data shows an alarming increase in the incidents of rape in the country.

According to the data, more than thirty thousand women were raped an average of some 90 rapes a day in 2017.

India's Uttar Pradesh state has become notorious for its poor record regarding crimes against women. More than 4,200 cases of rape were reported there in 2017, the highest in the country.

Reports believe that the real figure is far higher as many women in India do not report cases to police due to fear or shame, the Radio Pakistan reported.

The NCRB data also shows that more than 90 percent of cases of crimes against women are pending in courts across the country.